British Prime Minister Boris Johnson on Tuesday cancelled his Republic Day visit to India later this month, citing the need to oversee the Covid-19 pandemic response at home. The development comes as Britain began its third Covid-19 lockdown on Tuesday, with citizens under orders to stay at home. Prime Minister Narendra Modi is likely to visit poll-bound West Bengal on January 23rd. Prime Minister Modi is also expected to take part in two programs over there, during his visit. The first program that has been shortlisted for Prime Minister Modi is at Kolkata's Victoria Memorial, which will be hosting the birth anniversary of Netaji Subhash Chandra Bose.

LONDON: The British Prime Minister Boris Johnson has cancelled his trip to India that was part of “Global Britain” campaign and a post-Brexit trip.

As the coronavirus cases spike, the authorities have stated that Prime Minister cancelled plans for a visit to New Delhi later this month after introducing a third lockdown in England that will run until at least the middle of February. 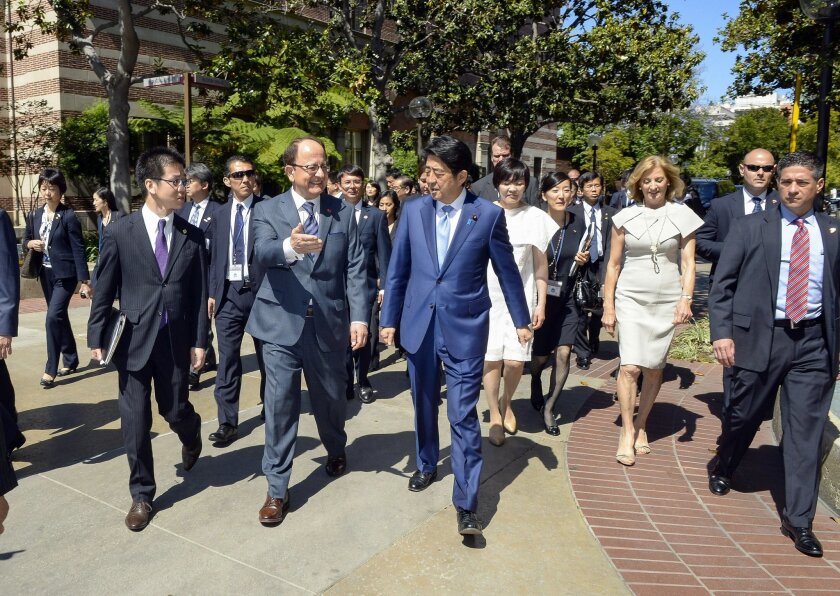 It was perceived as a signal of intent to boost the UK’s wider ties around the world. The British authorities shave also informed Indian authorities regarding the cancellation of trip.

While commenting on the decision the Downing Street spokeswoman said, “Johnson spoke to prime minister Modi this morning, to express his regret that he will be unable to visit India later this month as planned”.

This trip was of great significance as Mr Johnson said that he would use the trip to boost cooperation in trade and investment, defence and security, and health and climate change. The UK-India trade relationship is worth around £24billion a year, and is said to support around half a million jobs. There are 842 Indian companies in the UK with a combined turnover of £41.2billion.

Spokeswomen added that “in light of the national lockdown announced last night, and the speed at which the new coronavirus variant is spreading, the Prime Minister said that it was important for him to remain in the UK so he can focus on the domestic response to the virus”.

India is seen as a key strategic partner for the UK as it looks to forge a new path after cutting ties with Brussels.