Do you dream of winning the World Cup? Play a free-flowing, 5-a-side, World Cup soccer simulation game using the arrow keys on your computer keyboard, and guide your favorite top international team to the World Cup championship (from 32 of the best soccer nations)! The Champions 3D is a fun and highly-addicting, soccer football action game where you compete in a World Cup-style tournament, and try to lead your chosen country to glory. Featuring high-energy 5-a-side matches on enclosed pitches, you play with an awesome top-down view of the action.

Strategy to win: Not all international soccer teams are created equal – so a good starting point might be to choose a traditionally top-level side from the list of 32 – Brazil, Argentina, Spain, and Germany come to mind. On the flip side, if you want a more intense challenge, why not try to win with one of the nations that don't have as many star names, and make up for that deficit with greater teamwork and determination? Combine good offense with a solid defense, use fast keyboard control skills, in-game management skills, and good all-round visual skills to pick out nice passes, and create shooting opportunities.

How to Play: The Champions 3D is a very good Flash-based, soccer simulation & skill game for notebook, laptop and desktop PC / Mac (with certain browsers). The game mimics the format of the World Cup – you are one of 32 teams, and must qualify in the top two from your initial group of 4, and then win all of your knockout ties to become the champion. Your first action is to select your international side. Each match lasts for 90 seconds, with 5 players on each team (1 goalkeeper and 4 outfield players).

Control your players' movements using the Arrow Keys or the WASD Keys on your computer keyboard. Pass the ball using the X or N Keys, and shoot using the C or M Keys. There are no throw-ins, free kicks or corners here, the ball simply bounces back into play as if there was an invisible wall around the field. How far into the tournament can you advance compared to your best friends, school classmates and family members? Happy World Cup!

If this Flash-based game no longer works on IE11 or Chrome browser on your PC / MAC, try playing Firefox browser with Adobe Flash player installed.

Due to new European Union General Data Protection Regulation (GDPR) requirements for websites & browser cookies, we are unfortunately unable to load this game file in EEA countries at this time because of the additional maintenance cost & loss of ad-related income from EEA countries needed to support game sites & developers. Thank you for visiting our games site.
Some helpful links to share include Top 100 Games, Top New Games & Latest Games. Enjoy! 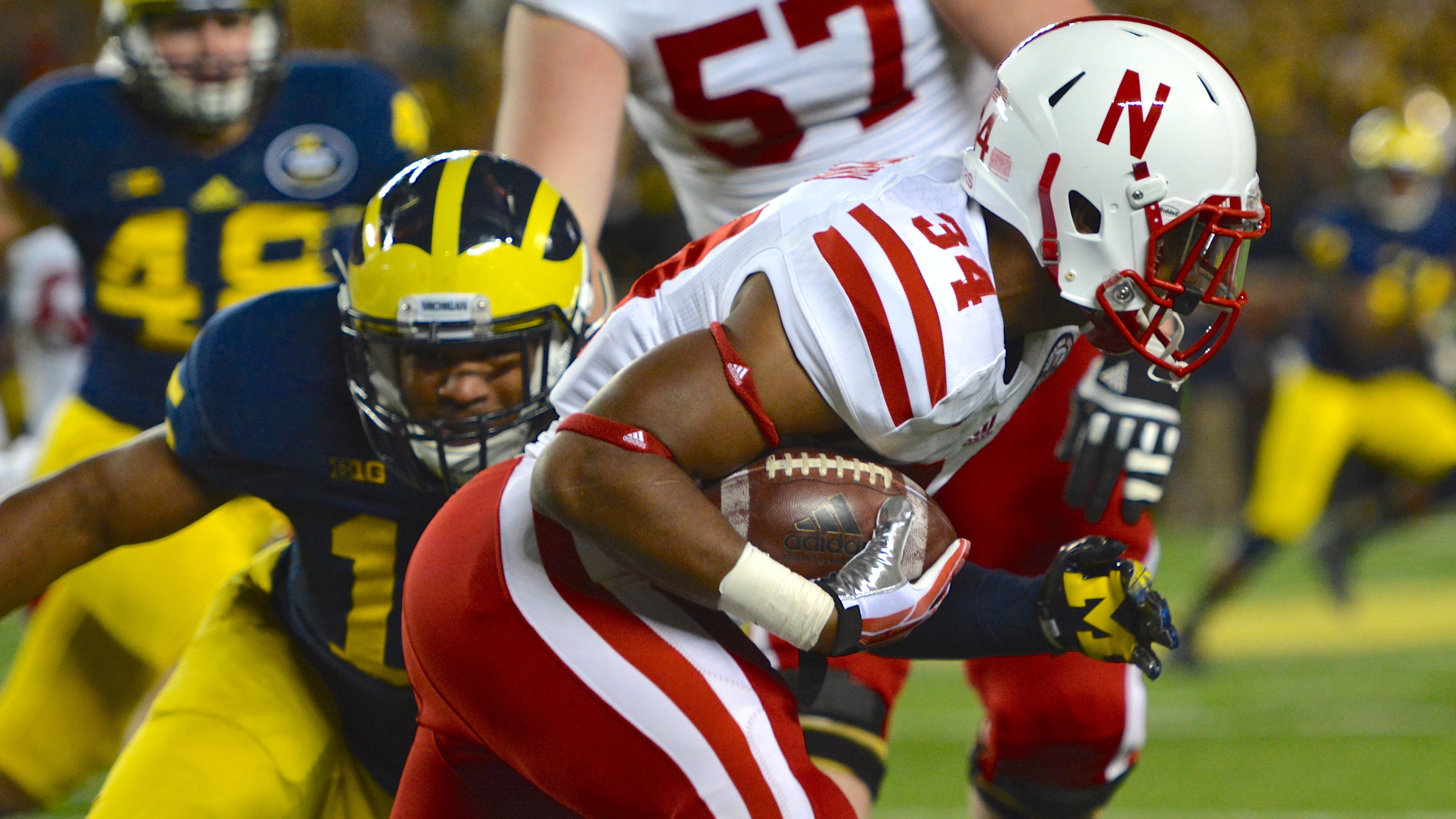 The Champions 3D cool game is a soccer game featuring an amazing 3D field, realistic sound effects, and fun-filled gameplay that you can play here on friv 4 school 2020. The objective of The Champions 3D is to score by kicking the ball into your opponent's goal while preventing your opponent from scoring in your goal. Each team fields five players including goalkeepers in this scaled-down soccer game. Lead your team to victory and receive the trophy. Do you have what it takes to win the World Cup in The Champions 3D football game online?

Select your favorite national team and compete against other teams in the group stages. Beat your opponents and try to advance into the play-offs for a chance to win the cup. Each match in The Champions 3D is broken into two forty-five second halves. After each halve, the teams switch sides of the field. The team with the highest score at the end of the two halves wins the match. If the match is tied at the end of two halves, then the game goes into sudden-death overtime, and the team that scores the next goal wins the game.Unlock bonus matches by completing achievements.

http://friv4school2020.net/ update new games similar to this game for players to explore in their free time and you will be amazed at the world of other games like ............ Choose one of those games and save it to your favorite game list today.

Use the Arrow keys or WASD to run around the field.

Use X or N to pass the ball to your teammate 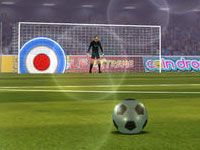 Use C or M to shoot the ball towards the goal.