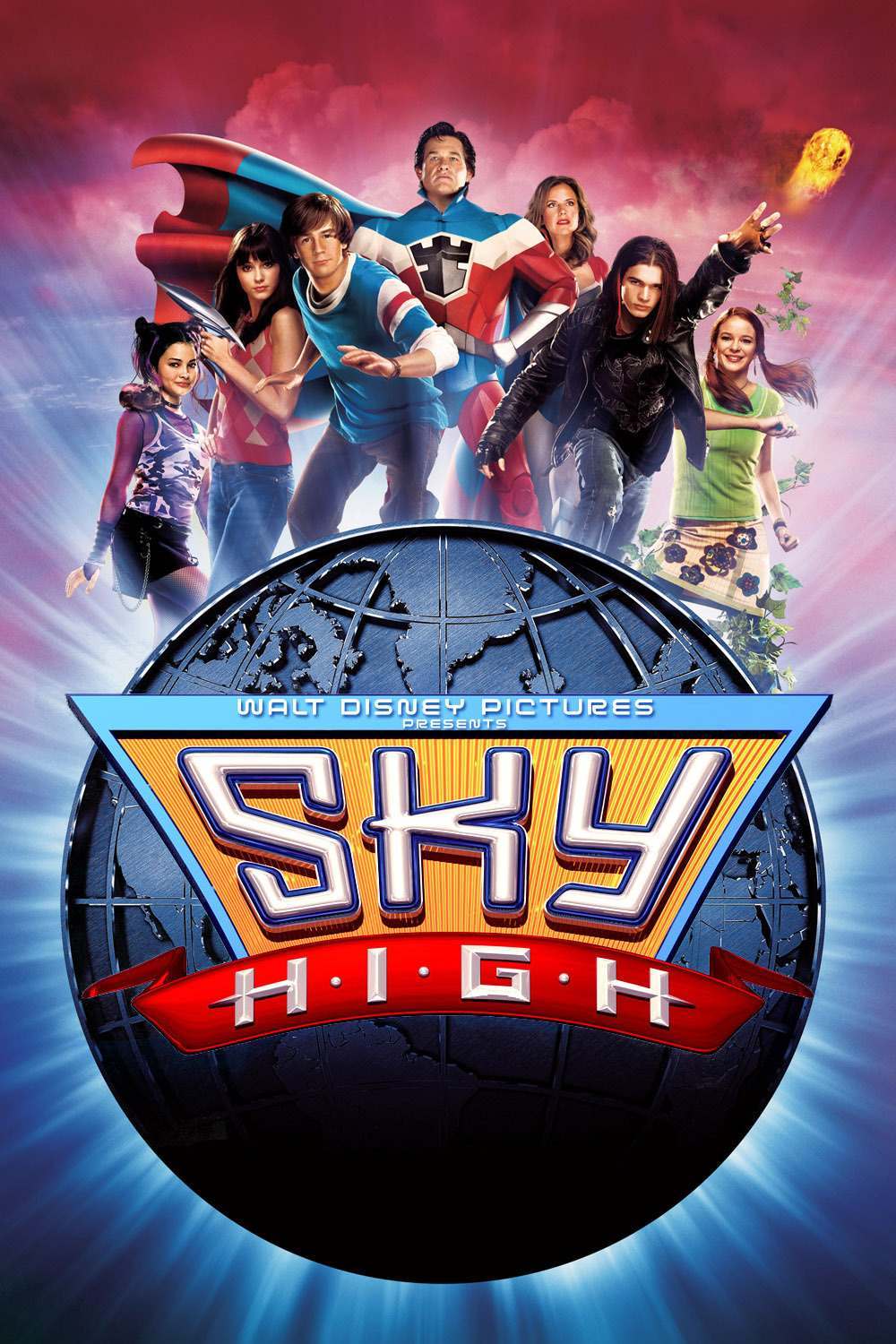 Top 100 Documentary Movies. Best of Rotten Tomatoes. Movies with 40 or more critic reviews vie for their place in history at Rotten Tomatoes. Eligible movies are ranked based on their Adjusted Scores. Here are movies and documentaries that celebrate the culture of street art. Graffiti was the ultimate escape, reflects photographer Valerio Polici in Huck 51 – The Adventure Issue. Cutting his teeth bombing the mean streets of Rome, Europe’s underground scene became was his world. 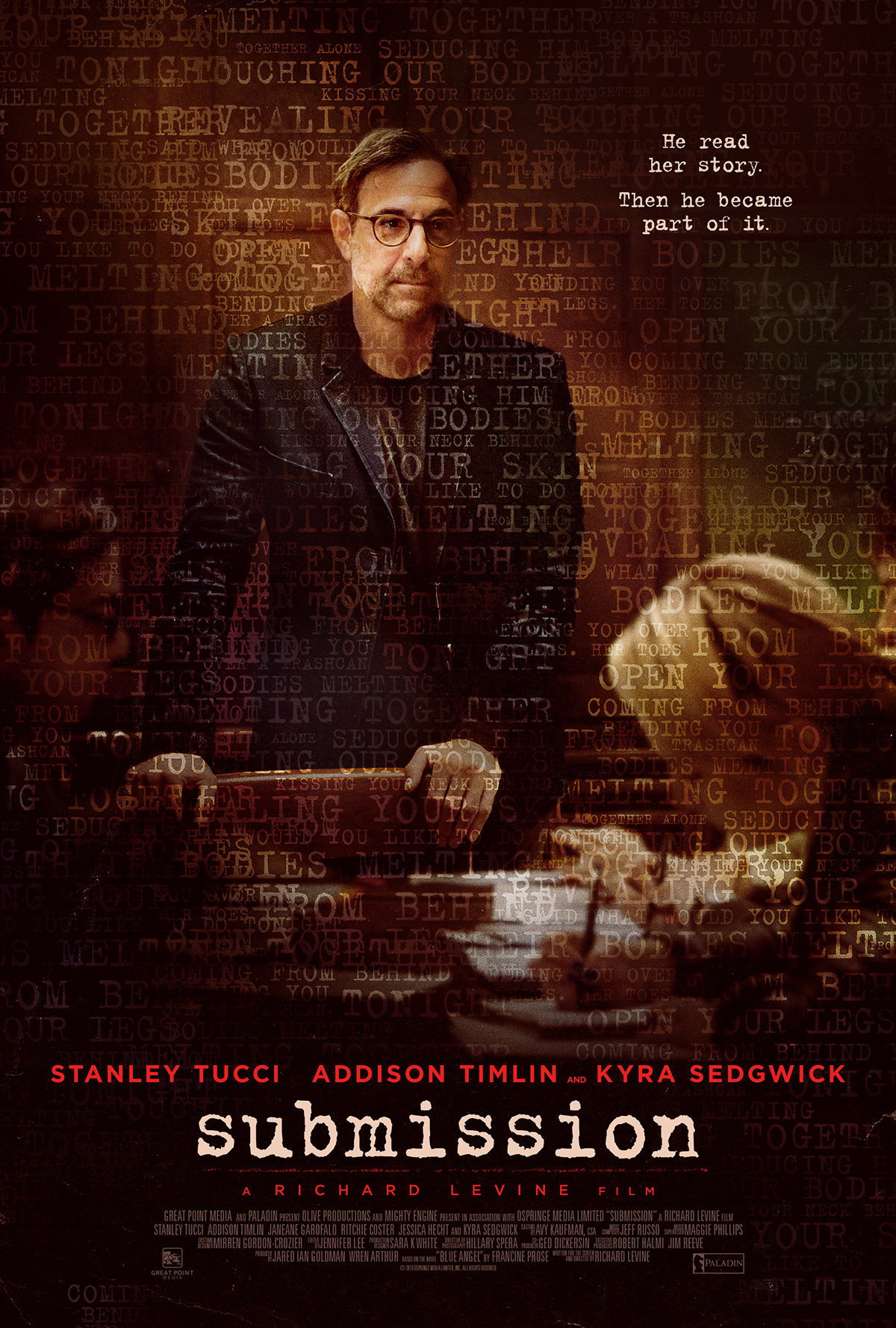 From celebrities to freelancers, add these 13 art documentaries to your queue.

There are few things more fascinating than the inner workings of an artist’s creative process. Art documentaries not only provide a glimpse into how creative people tick and go about their work, but it can help us understand our own approaches toward making things. They can spark new ideas, and even help us realize that we aren’t alone in our weird ways. Plus, they’re usually entertaining, as is often the case when creatives decide to document other creatives.

The art documentaries below offer snapshots into the lives and work of actors, painters, photographers, sculptors, typeface creators, freelancers in general, and more. This is the year we learned that Jim Carrey is a painter, and that Atlanta’s rap scene prefers to be photographed by a 25-year-old with a film camera. We also saw the launch of new projects by creative-focused companies like WeTransfer, Artsy and AND CO. Our favourite magazines, from i-D to Complex are also hard at work making captivating short films.

If you’re looking for some inspiration, or need to watch something that will get the gear in your brain turning, look no further than our round-up of the best art documentaries in 2017.

AND CO’s SOLO NYC series focuses on a few rising creative freelancers, cutting together interviews that discuss trials and triumphs. New York City, of course, is a famously make-it-or-break-it city, and this series gets into what it takes to live and work there in a creative industry. So far, they’ve spoken with lettering artist Alex Trochut, chef Adriana Urbina, pottery artist Helen Levi, and creative director Zipeng Zhu. Image is one of the most important things for a musician—it expresses who they are, what they’re like, and what you might be able to expect from their music. In three new short documentaries WeTransfer has spoken to some of the photographers who helped build the image of artists like Marianne Faithfull, the Rolling Stones, David Bowie, and more. Check out what David Montgomery, Kevin Cummins, and Gered Mankowitz have to say about shooting some of the biggest names in rock ‘n’ roll.

Most people know Jim Carrey as a goofball, the star of classic comedies like Dumb & Dumber and The Mask. But he’s shown miraculous depth in his roles, too, dealing with a broken heart (and so much more) in Eternal Sunshine of The Spotless Mind and portraying complex comedian Andy Kaufman in Man on the Moon. And what you might not know is that in recent years he’s become incredibly prolific with his painting. I Needed Color lets you into his vivid world.

Artist Jeff Koons has built everything from humongous magenta balloon dogs, to sculptures of Michael Jackson and his monkey Bubbles, to a rainbow BMW race car. Narrated by actor Scarlett Johansson, this doc commissioned by MOCA Los Angeles for their 2017 gala honoring the artist, offers up some biographical info on Koons, the inspirations for some of his work, and interviews with him. And it’s edited with the same punch that his art has.

Goudy & Syracuse: The Tale of a Typeface Found

Here’s the fascinating story of a typeface designed by Fredric Goudy, an American type designer, whose font Sherman went undiscovered for 106 years, until eventually being found and used in the rebranding of Syracuse University. Find out how they managed to do it. Goudy & Syracuse: The Tale of a Typeface Found was produced by Pentagram, the world’s largest independent design consultancy.

Buck the Cubicle is a series from P2 Photography that documents people who “work in various offbeat occupations.” Ever wanted to know what a pigment hunter is, how an ice sculptor works, how someone might hunt with a golden eagle, or what it’s like to be a “professional princess” for a living? Buck the Cubicle has you covered.

Gunner Stahl is barely a quarter century old, and yet he’s the guy that some of rap and pop’s biggest stars trust to take their photo. For Complex, The Culture gets into why he shoots film, the whirlwind his life has become, and what it’s like to shoot other artists. The Culture continues this series by speaking with all manner of other creatives: music video director Colin Tilley, musician Kaytranada, and jack of all trades Brock Korsan are a few of the others.

Nowness has been working on a series called Photographers In Focus that interviews famous photographers about their work, gleans insights from them as they go through their processes, and features footage of them actually making photographs. The intimate series so far has interviewed photographers like Gregory Crewdson, Nobuyoshi Araki, and Wolfgang Tillmans.

Presented by Canon, The Creator Class makes mini-docs that get into the nitty gritty of photographing certain subjects with specific techniques, but they’re beautifully-shot and easy to follow. So far they’ve showcased Mark Sommerfeld, music photographer Vanessa Heins, and Maria Jose Govea, who photographed St. Vincent’s most recent music video.

In this documentary, i-D features photographers Campbell Addy, Olivia Rose, and Ronan Mckenzie, following them cross-country and capturing their work in fashion, documentary, and portrait photography. Director Tom Ivin has managed to get some intimate insights into each person’s process.

Directed by Freddy Arenas, this short video from Artsy tells the story of Kristine Mays, whose life as an artist was jumpstarted when she submitted her wire sculpture, “The Entanglement of Black Men in America”, to the Bombay Sapphire Artisan Series competition. Goes to show you that submitting your work to contests is a great idea. Other artists profiled in this series include Laurie Simmons and Nick Cave.

In this documentary, Noisey visits hip-hop photographer Cam Kirk, who’s not only shot big names like Gucci Mane, Future, and Young Thug, but has created the iconic images that have come to define those artists.

And of course, we had to mention our very own InFrame series. Directed by Bas Berkhout, InFrame profiles a wide range of creative talent and their journey to the top. We’ve spoken with sculptor Cristina Cordova, political photojournalist Andrew Harnik, illustrator Paul Pateman, and many others. You can watch them all here.

Get the best of Format Magazine delivered to your inbox.

Graffiti was the ultimate escape, reflects photographer Valerio Polici in Huck 51 – The Adventure Issue. Cutting his teeth bombing the mean streets of Rome, Europe’s underground scene became was his world.

Running from the authorities, living on your nerve, and forging lasting bonds with other writers, becomes an all consuming lifestyle, and the danger, the illegality of it all, pulls people in and keeps them coming back for more. Valerio has chronicled his former graffiti life through photographs and anecdotes in his awesome book Ergo Sum.

In this playlist, we collect the best street art movies and documentaries.

Stations of the Elevated

Exit Through the Gift Shop

Check out the full article in Huck 51 – The Adventure Issue. Grab a copy in the Huck Shop or subscribe today to make sure you don’t miss another issue.