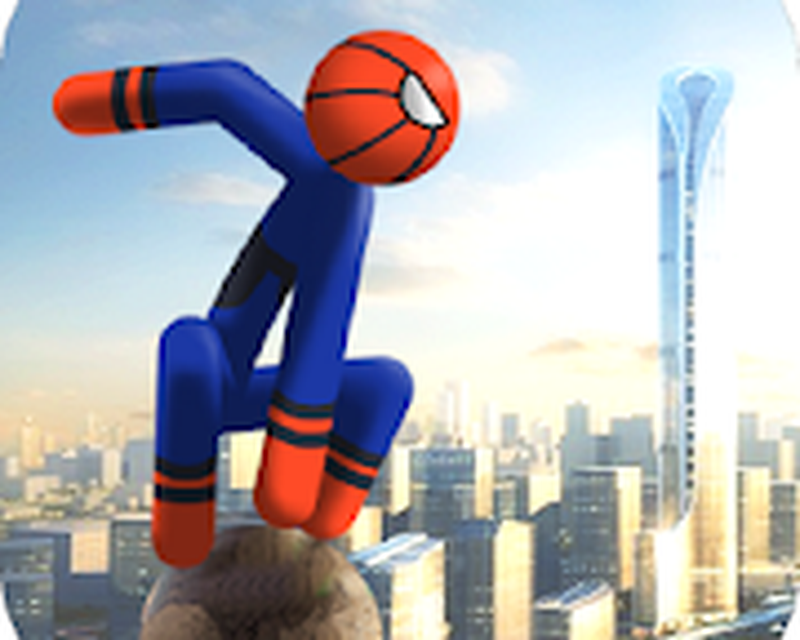 The game is somewhat... interesting. This is definitively a copy of Stick Fight: The Game from Landfall. All of the weapon's ammo never runs out, and the single weapon levels are impossible to beat if the (obvious) AI gain one. You cannot punch, so you cannot save yourself from a gun wielding stickman. Also, the loading screen and the main menu icon is the Stick Fight: The Game's logo, just edited out some of the words to where it says 'Fight'. Even though this game has some problems, and it is a copycat of Stick Fight, I have to give you credit. You did make this game by yourself, and it proved a bit fun to play here and there. At least you have AI. The lie about it being online players is pretty obvious though. Plus, you aren't teasing us with Micro-transactions (At least not on the Newgrounds version). Overall: Copycat game, no money teasing, self effort, some things that aren't in the original game, crude graphics, bluffs about the game, non-original logos. I say a 2.5 stars would work with this.