Hello!
I've recently gotten back from a decently long hiatus from the game and have gotten back into playing, I've noticed however an influx of SBD players recently. I have also noticed that said SBD players tend to play very campy. In that they typically on Death star for example, they tend to box camp the majority of the rounds. Is there no other way to play SBD's outside of abusing hit boxes? As a very slow class with very obvious counters I can see why they're focused on defensive play but surely being the tank of the imperial team they should have more versatility in their play? I'm by no means an experienced SBD player (Although I'd like to learn soon enough), but I just don't understand alternatives to playing them in the way they are most commonly played. As from my spectating SBD players what tends to happen is a. They camp behind a corner with their arm sticking out the side typically at a choke point or any other potentially defensive cover spots (although quite commonly again slightly abusing hit boxes), or b. they move around try to be aggressive and end up getting caught out alone or with minimal team support and die relatively quickly. So how exactly are you meant to play the class without camping and abusing hit boxes as from experience it can be quite annoying trying to fight an SBD or SBDs who is using hit box exploiting cover or worse abusing advanced targeting to shoot over said cover. Again specifically for Death star and Dotf being the only maps played on NA. I'm generally both interested to potentially learn more about the class and its strategies outside of the typical play that tends to appear.
Douglas SBD-5 'Dauntless' 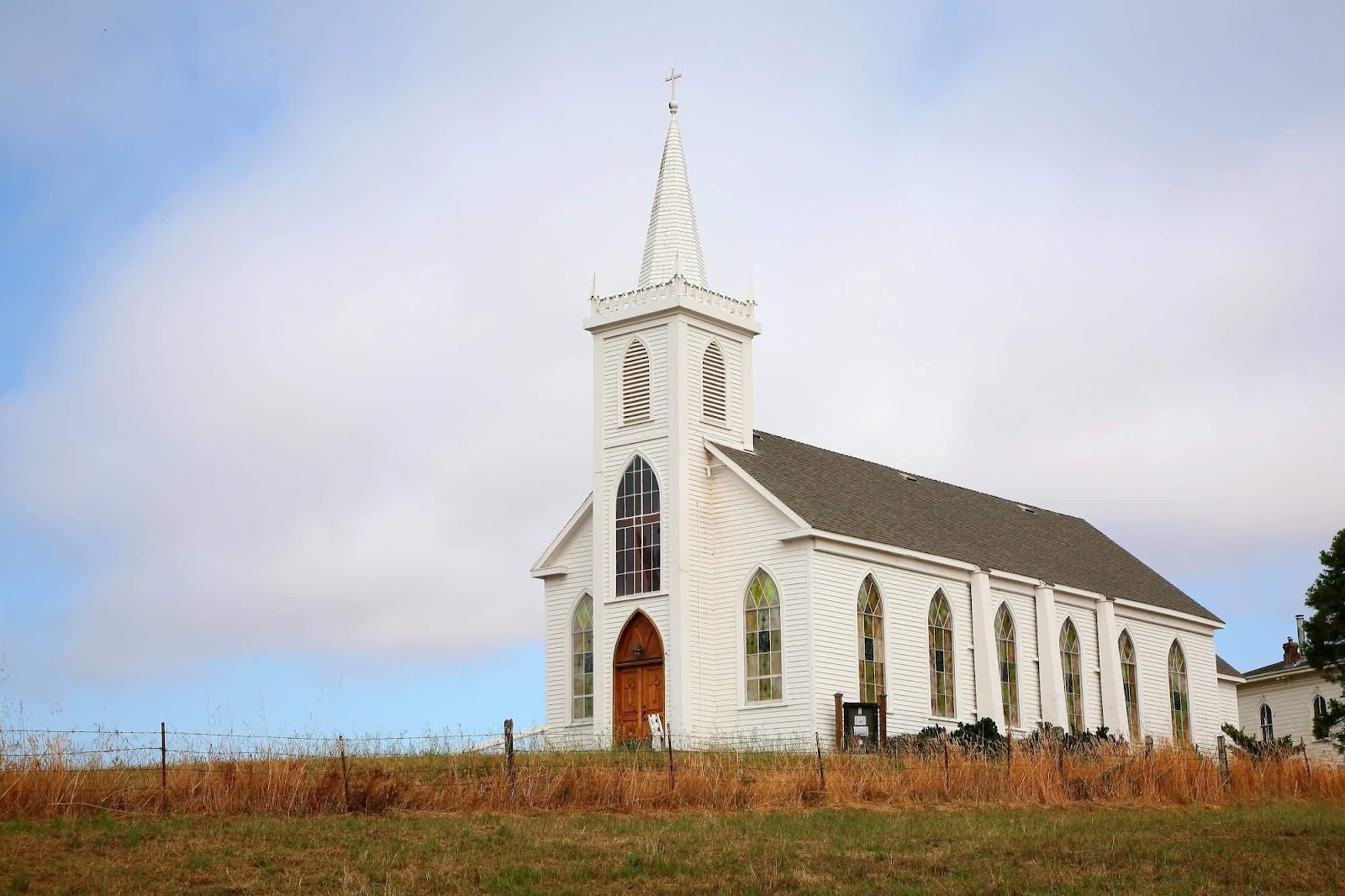 The Douglas SBD Dauntless is a World War II American naval scout plane and dive bomber that was manufactured by Douglas Aircraft from 1940 through 1944. The SBD ('Scout Bomber Douglas') was the United States Navy's main carrier-based scout/dive bomber from mid-1940 through mid-1944. The SBD was also flown by the United States Marine Corps, both from land air bases and aircraft carriers. 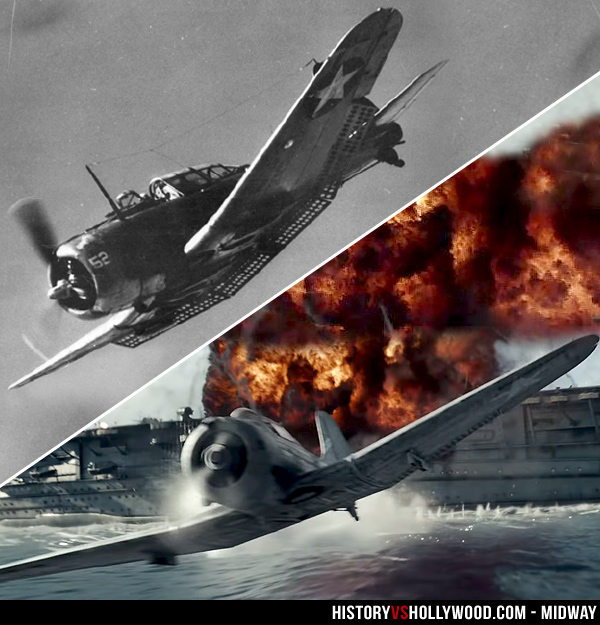 BECOME A MEMBER
By becoming a member, you help us to preserve and educate aviation history for generations to come.