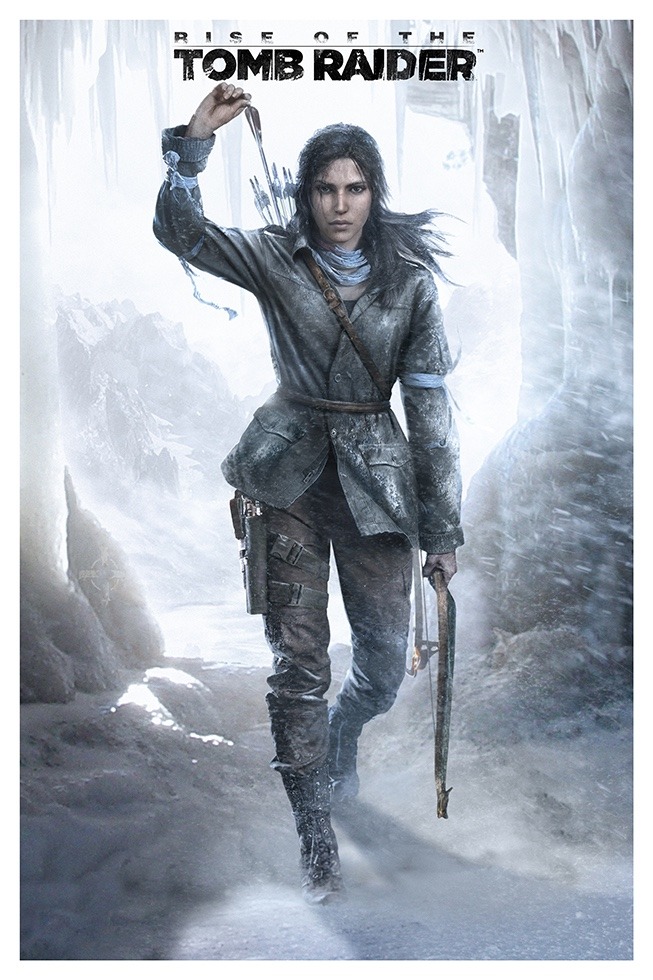 Rise of the Tomb Raider was originally released exclusively on Xbox One and 360. The Windows PC version followed a few months after, but the PS4 release did not occur until nearly a year ater the initial launch. For links to additional media coverage, including the announcement of the PS4 release and 20 Year Celebration edition, check out the various ROTTR posts on Stella's Tomb Raider Blog. The list of bullet points below includes a spoiler-free overview of the game.

Rise of the Tomb Raider Screenshots

Click each image to enlarge. This collection is by no means complete. Check out the Official TR10 Media thread on the Square Enix Forums for everything released so far.

For more details about the PC version, check out this blog post.

If you are experiencing a bug or technical issue, check out the Rise of the Tomb Raider Master Bug Post on the Square Enix forums. This includes solutions for many common issues. 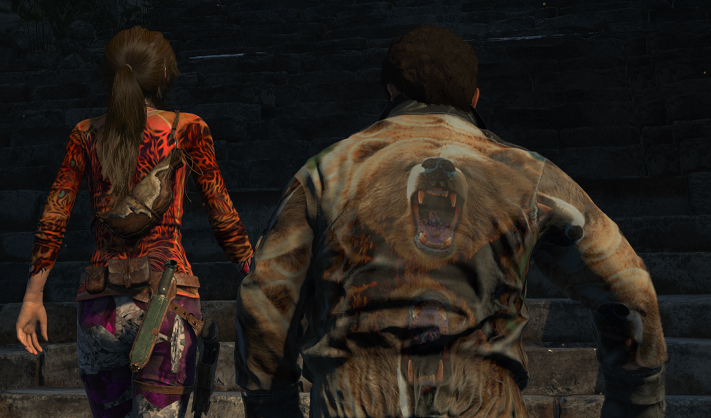 Walkthroughs for the 9 optional Challenge Tombs are included in the levels where they are located. You can also use the following links to zero in on those sections:

Chamber of Exorcism (The Lost City)