After I got my Dreamcast for Christmas of 1999, Resident Evil Code Veronica was the first big release that I was looking forward to. Released in 2000, this along with Soul Calibur were the two main games that made me feel happy about my choice of getting a Sega Dreamcast. It followed on from the events of Resident Evil 2 and for many years this was my favorite game in the series.

We Have To Survive The Island

The story of the game is fantastic and at the time it was the most cinematic of all the Resident Evil games. Capcom did a great job with that extra horsepower the Sega Dreamcast allowed them! The game starts you off playing as Clair Redfield and you are on a mysterious island where Umbrella is running all kinds of crazy experiments. As well as trying to bring them down, you are also looking for your brother Chris. This story really shaped what would follow in the Resident Evil world for better and for worse, but I like to think it is more for the better. Resident Evil Code Veronica has one of those stories that stuck with me for a while and I would love to see Capcom give a reboot as they did with Resident Evil 2 and 3.

The presentation of the game is phenomenal. I was blown away the first time I played this game. Now the actual game visuals look much closer to those breathtaking cinematics. The different areas in the game all have that classic Resident Evil feel and look to them, but they are far clearer and easier to look at than the games on the PlayStation. Claire, Chris, and the rest of the cast look fantastic as do some of the creepy creature designs. The camera is a bit more dynamic and shows off the new visuals very well.

The soundtrack is classic Resident Evil stuff, but like the other older games, Resident Evil Code Veronica has some rather questionable voice acting. To be fair, most of it is good, but there is some pretty cringy stuff, I am looking at you, Steve! Still, the voice acting for the most part brings the story to life very well.

This Is Real Survival Horror

One of the things that people will always mention about this game is the difficulty and for good reason to. I would say that out of the four original Resident Evil games, this one is the hardest. The game does not hold your hand at all and more often than not you have to run away from danger rather than fight it. The reason for this is that the game is very, very stingy when it comes to ammo. Most people the first time they play this are very free-flowing with the bullets, only to discover they are screwed as they progress through the game and come across tougher enemies. I know I got to the Tyrant fight on the plane with nothing and I mean nothing and I had to restart the whole game.

Most of the game is that classic Resident Evil stuff that we all love. You need to solve puzzles, find items, and take down enemies along the way. This is a very long game and just when you think you are done; you start playing as Chris and a whole load of other problems starts to come your way! It is a very hard game, but it never feels unfair. 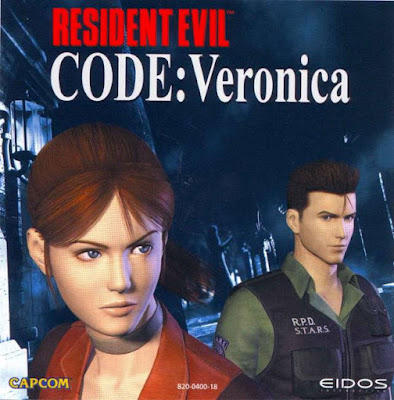 As you can tell, Resident Evil Code Veronica is a game that I have a very high opinion of. It is one of my favorite memories of the Sega Dreamcast and it was a game that really made the console stand out. I will admit that if I had to recommend to someone that they play this game, I am always going to suggest you play Resident Evil Code Veronica X which is available on the PlayStation 2 and the Nintendo GameCube as that has more content than this one. 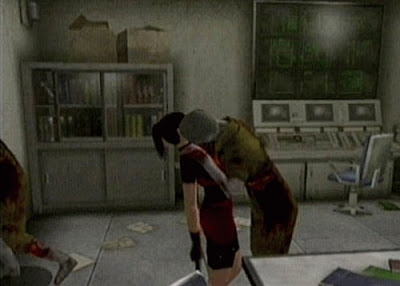 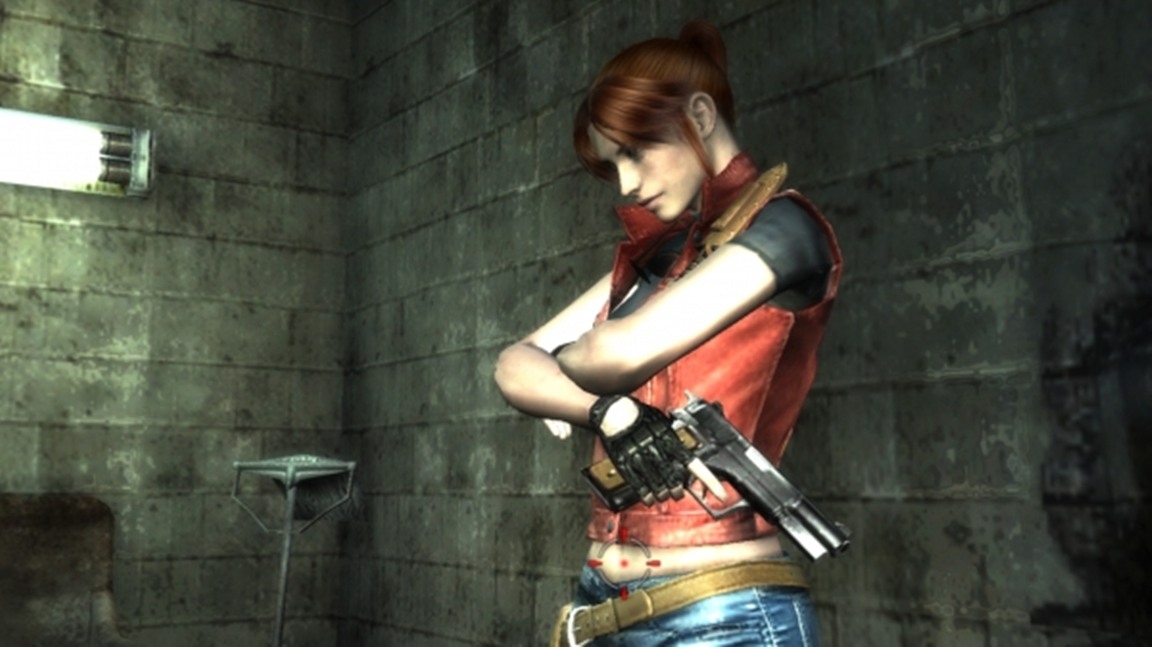