List of senior leaders at the Department. For more information about an individual listed, including a biography, click on their name. 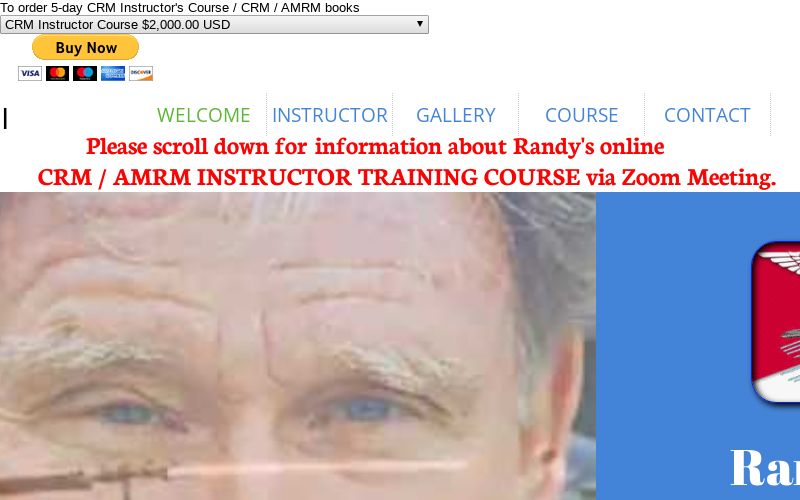