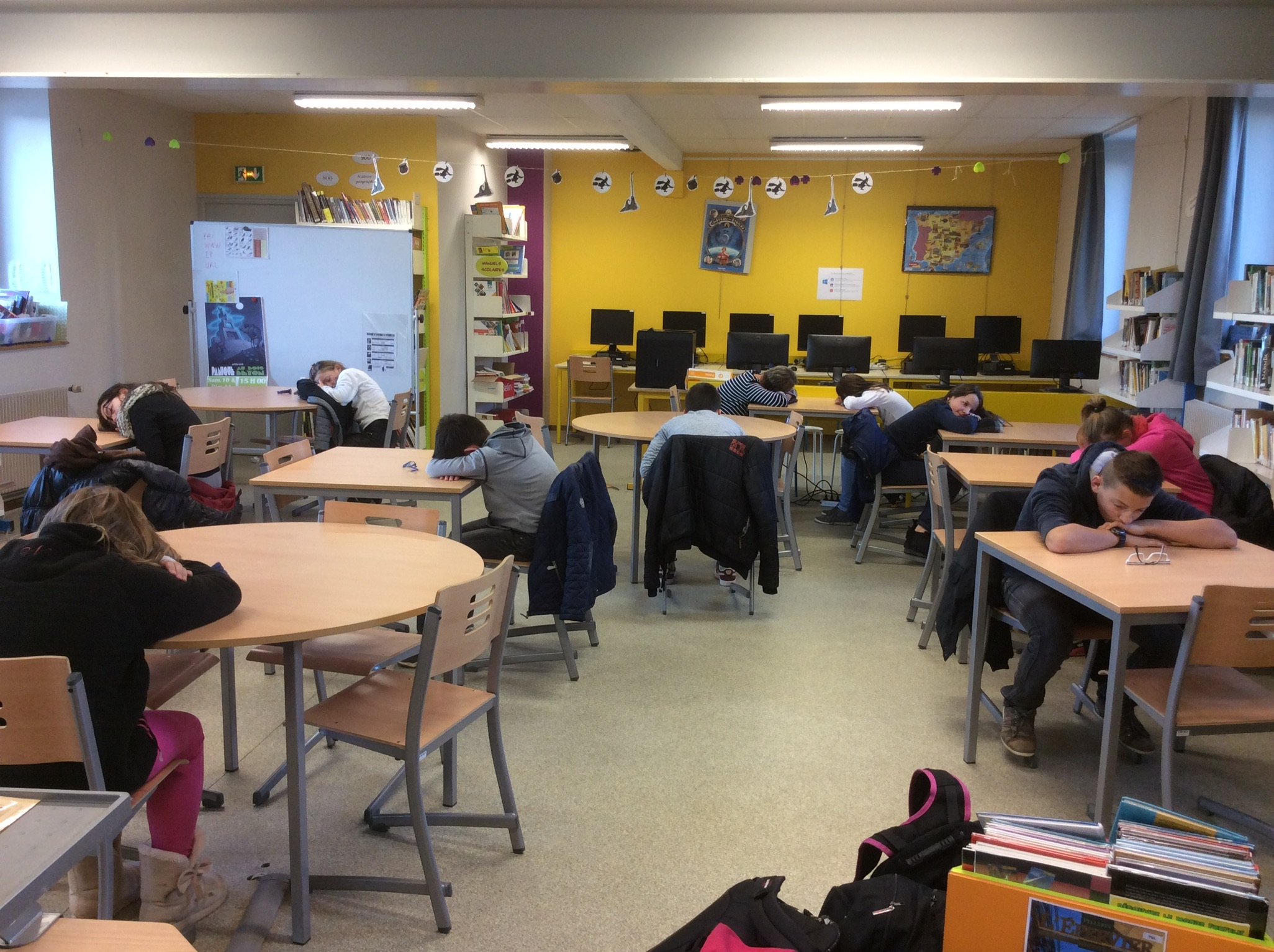 My name is Cheryl, and I LOVE to teach! Over the past 30 years, I have learned so much from so many AMAZING teachers and administrators. I am hoping to share my experiences and the things I have learned to help other teachers. Prepositions may be defined as any word or group of words that relates a noun or a pronoun to another word in the sentence. Take a look at the following table for a list of some common prepositions: Prepositions never travel alone; they’re always with an object. In the earlier examples, the object of each preposition is elephant.

Recognize a preposition when you find one.

Prepositions almost always indicate location. Often, this location is in the physical world.

On, beside, and with are all prepositions. With the other words that make up the prepositional phrase, they are showing where the puppy is.

In addition, prepositions can show location in time. Read the next three examples:

In the spring, I always vow to plant tomatoes but end up buying them at the supermarket instead.

During the marathon, Iggy's legs complained with sharp pains shooting up his thighs.

At, in, and during all help to show where we are in time. 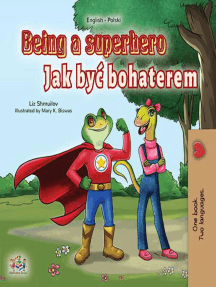 Because there are so many possible locations in space and time, the list of prepositions is long:

* But is very seldom a preposition. When it is used as a preposition, but means the same as except—Everyone ate frog legs but Jamie. Usually, but functions as a coordinating conjunction.

Understand how to form a prepositional phrase.

According to = preposition; us = pronoun.

Under = preposition; the = modifier; stove = noun.

In the crumb-filled, rumpled sheets

Realize that some prepositions have split personalities.

After Sam and Esmerelda kissed goodnight 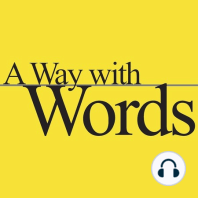 As Jerome buckled on the parachute

Before I eat these frog legs

Since we have enjoyed the squid eyeball stew

Since = subordinate conjunction; we = subject; have enjoyed = verb.

Until your hiccups stop

When only a noun, object pronoun, or gerund follows (with or without modifiers and/or objects), you have just a prepositional phrase. 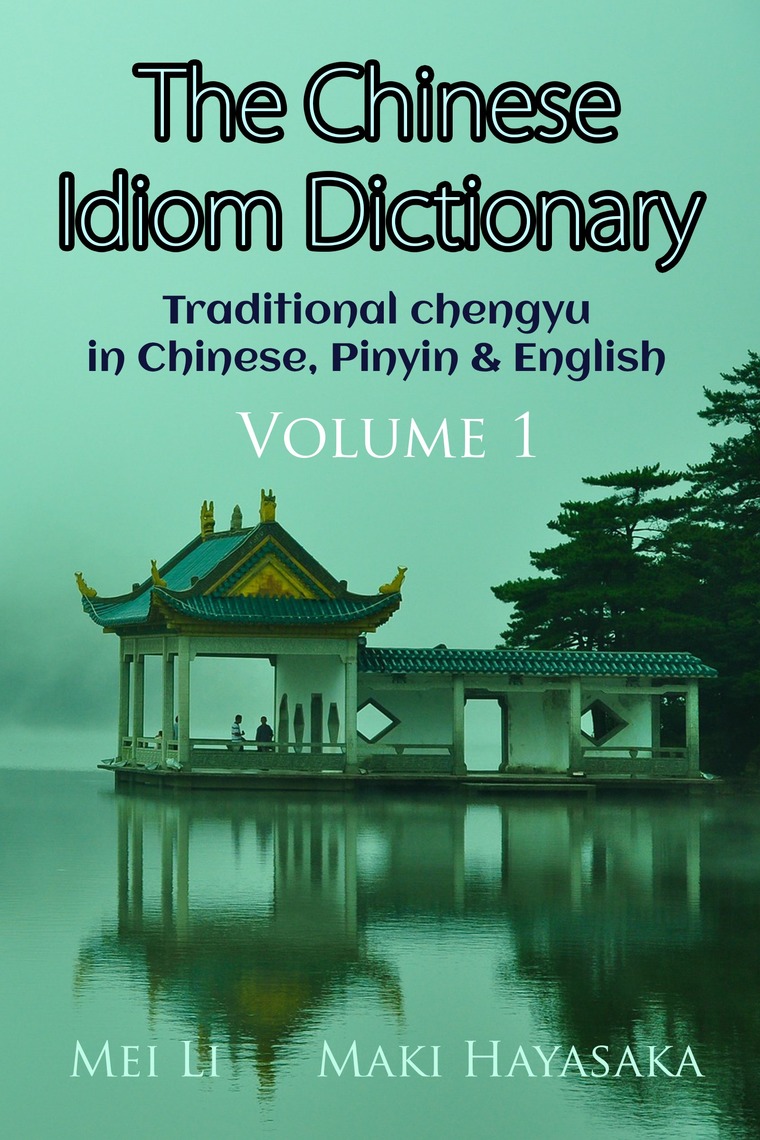 After the killer calculus test 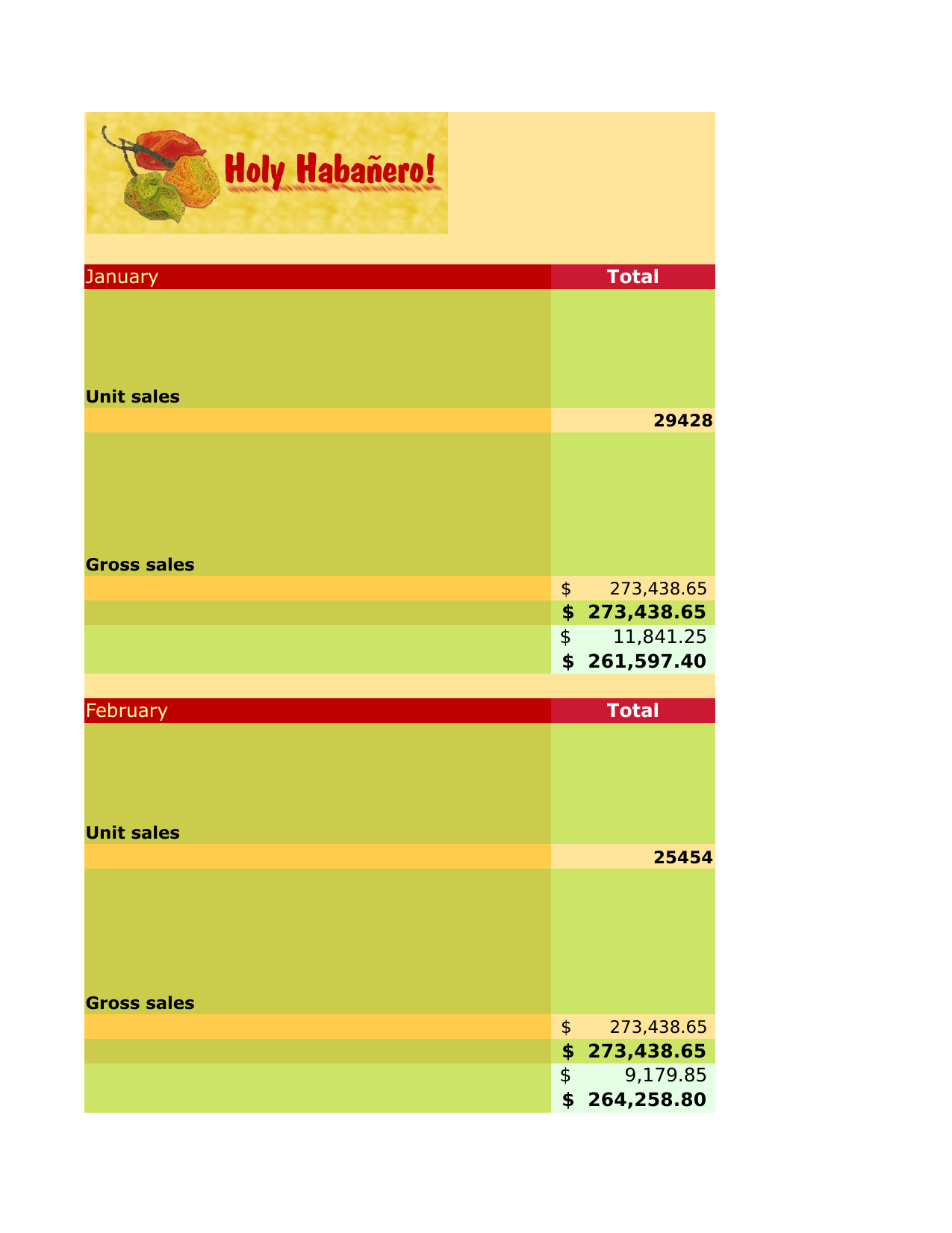 Since = preposition; the = modifier; breakup = noun.

Until = preposition; her = pronoun.