You are not signed in as a Premium user; we rely on Premium users to support our news reporting. Sign in or Sign up today! 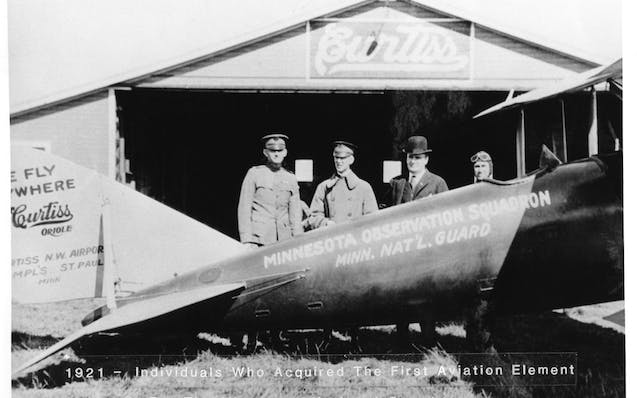 Coverage of crime, trials, and law enforcement in St. Paul, MN, as well as Ramsey County, Washington County and Dakota County. Now Aung Myat, 76, and Bway Paw, 68, are enduring another battle inside their small St. Paul apartment: Myat is fighting stage 4 mouth cancer. Bedridden and unable to speak, he isn’t expected to.

WICHITA, Kan. (ChurchMilitant.com) - Students at a college in Kansas are responding so favorably to Mass offered ad orientem that the local pastor has written an explanation of why he's continuing the practice.

Father John Hay, pastor of St. Paul Parish/Newman Center, located next to Wichita State University, has posted a letter in his Sunday bulletin explaining how he started saying the Mass facing the tabernacle, and why he'll keep doing so. He noted the response from the students is overwhelmingly positive.

'You might be surprised to learn that our college students and most youth, crave the traditions of the church,' said Fr. Hay. He quoted several college students in his letter. One student responded, 'My whole perception of the Mass changed when all our focus and direction, including the priest, was directed towards the Eucharist. It wasn't me, the priest and Jesus. It was just me and our Lord.'

The congregation, young and old, have embraced the 'new' orientation. The pastor says the orientation of Mass will continue. '[W]e will leave the altar arrangement this way while we solicit more feedback,' confirms Fr. Hay. He notes the feedback so far is quite positive, especially from the college students. One student writes, 'Celebrating Mass in this way has brought about a more rich understanding for me. I have been able to enter more deeply into the Mass.'

I am similar to the majority of my generation in my thirst for the true traditions of the church. ...It keeps us coming back and turning toward the church, time and again in a society as confusing and at the most stressful and change-filled time in our life. The ad orientem Mass soothes the stress and anxiety by showing us the way the Mass was celebrated for more than a thousand years.

The pastor quotes from the book Spirit of the Liturgy written by then Cdl. Joseph Ratzinger before he became Pope Benedict XVI. Writing about the value of ad orientem liturgy, Cdl. Ratzinger writes, 'The common turning toward the east was not a celebration toward the wall; it did not mean that the priest had his back to the people: the priest himself was not regarded as so important.'

Vatican Council II didn't re-orient the priest to face the people or mandate that the priest start facing the people noted Fr. Hay. He points out that the Congregation for Divine Worship consistently tells priests who ask about saying Mass ad orientem, that 'facing the Lord and one common direction is the preference of the Church.'

Another reason why it's evident that the Vatican Council II never turned the altars around, says Fr. Hay, is that '[T]he rubrics of the Mass still assume the priest is facing the Lord during the Eucharistic Prayer because it asks the priest to 'turn toward the people' which would be 'unusual if the Priest is already facing the people.'

The pastor acknowledges that benefitting the students' prayer life is the secret to aiding their formation. Father Hay explains the age-old adage; 'Lex Orandi, Lex Credendi, Lex Vivendi and what this means essentially is that the way we pray will shape what it is that we believe, and what we believe will shape how we live out our lives. ... everything starts with prayer.' 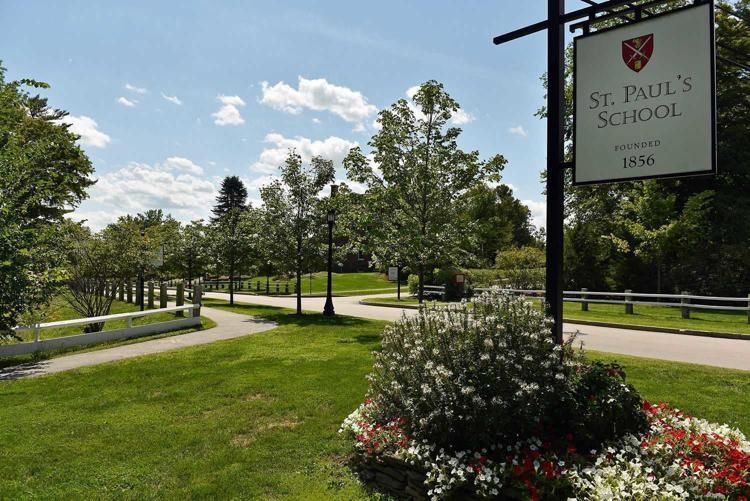 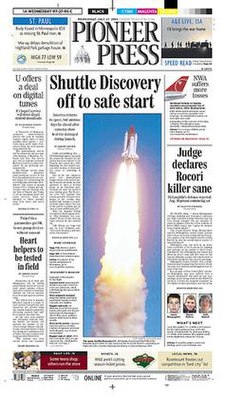 Have a news tip? Submit news to our tip line.

We rely on you to support our news reporting. Please donate today.
Comments are closed.