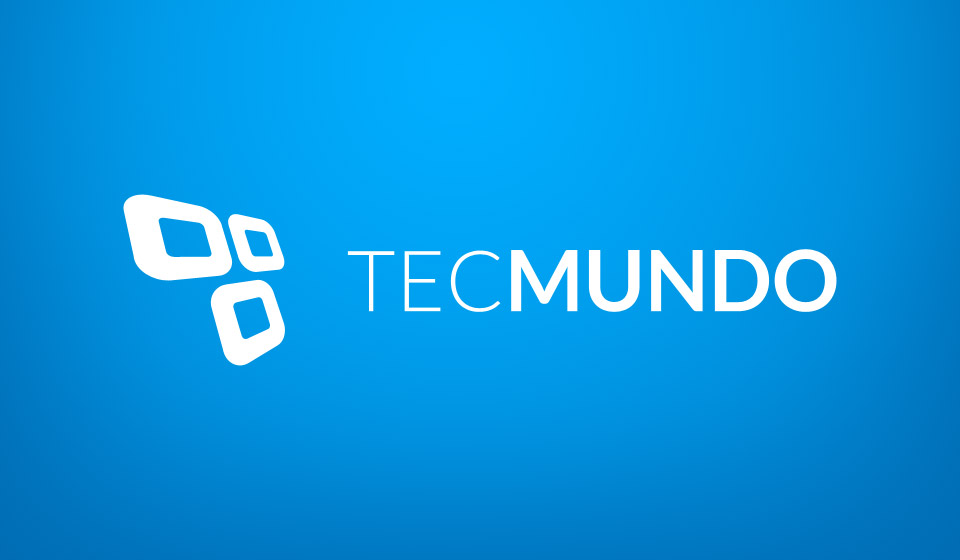 Surf the internet with one of the best alternative browsers available, for both Mac and Windows.
I remember the big Microsoft Antitrust Trial and shake up back in the 1990's. Everyone got their undies in a bunch because it was thought Microsoft making and integrating their own internet browser into Windows created problems for other browser vendors, some of whom tried to sell their browser rather than give it away. Thankfully, we're well beyond all that, and end user choices – good ones – remain available. This is one of the reasons why I really like Mozilla Firefox, and it's available for both Mac and Windows.

Mozilla Firefox is an advanced web browser, based on the Mozilla Open Source project. It's got multiplatform support and a great many features that make it a great choice for the default browser on a computer near you. Chief among those is its advanced, efficient interface.

With Firefox, you can get to your sites quickly, even if you can't remember the URL's. Its Awesome Bar allows you to type a search term within it, and the autocomplete function will include possible matches from your browsing history, bookmarked sites and open tabs. Its adaptive technology learns your browsing habits over time, and will continue to offer better fitting matches the more that you use it. 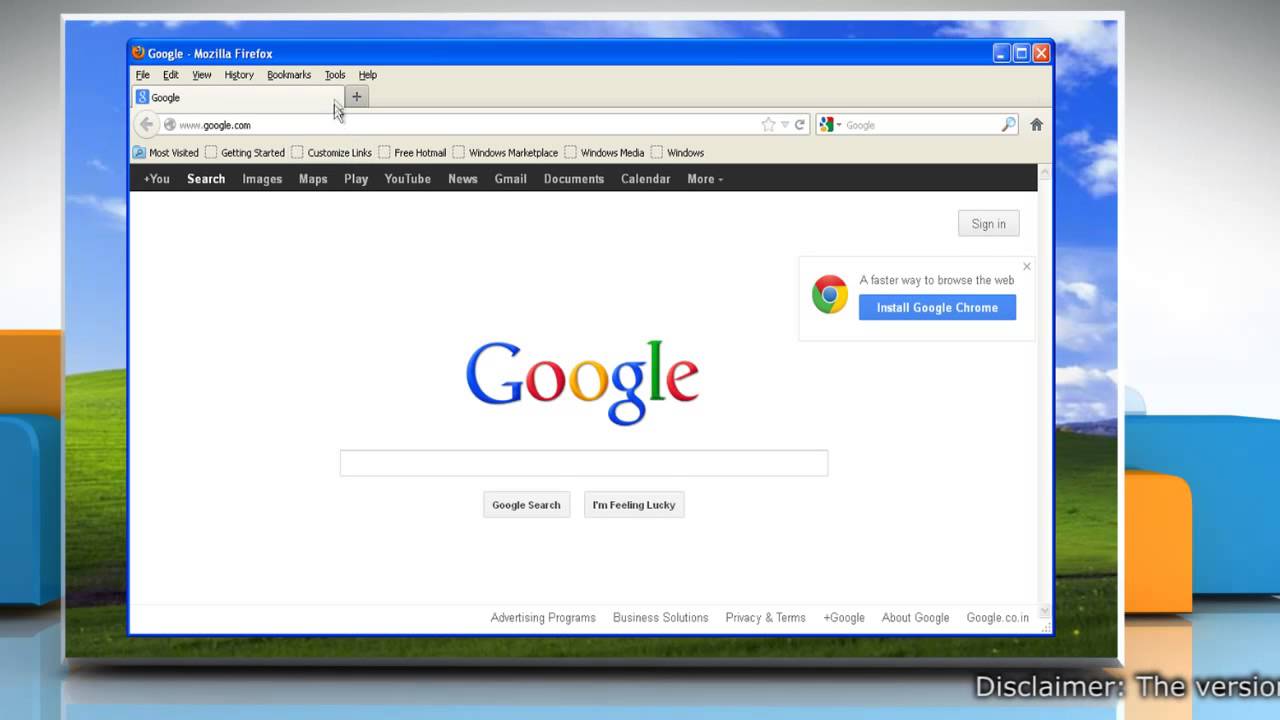 Above the Awesome Bar, Firefox supports tabbed browsing; making it easier to focus on the content of the sites you visit. You can browse multiple sites at once, simply and easily. Each site appears as a new tab within the current browser window and can be accessed in one click. If you use browser based apps, like Gmail or MS Office 365, you can take these sites off the tab bar and give them a permanent home in your browser.

There is a great deal of information on the internet and Firefox makes it easy for you to find what you're looking for. Its Integrated Web Search makes searching for information easy. The search box, located just to the right of your location bar allows you to select the service of your choice and enter your search terms into the box. The box width is even adjustable if you need more space. As soon as you start typing in the search bar, it will prompt you with a drop down of filled-in suggestions. You can also use the search bar as a calculator, converter and more.

Conclusion: Mozilla Firefox is one of the best alternative browsers available on the web today. It's easy to use, light, and offers a number of enhancements that you might not find in its competitors. Its update services constantly check for new versions, insuring that updates come to you as soon as they are available. If you're looking for something to replace the default browser for your OS, Mozilla's Firefox is a good, solid choice.

v3.0.13, released August 3rd, 2009 Check out what’s new, the known issues and frequently asked questions about the latest version of Firefox. As always, you’re encouraged to tell us what you think, either using this feedback form or by filing a bug in Bugzilla.

Before installing, make sure your computer meets the system requirements.

Mozilla provides Firefox 3 for Windows, Linux, and Mac OS X in a variety of languages. You can get the latest version of Firefox 3 here. For builds for other systems and languages not provided by Mozilla.org, see the Contributed Builds section at the end of this document.

Please note that installing Firefox 3 will overwrite your existing installation of Firefox. You won’t lose any of your bookmarks or browsing history, but some of your extensions and other add-ons might not work until updates for them are made available.

Removing Firefox 3 won’t remove your bookmarks, web browsing history, extensions or other add-ons. This data is stored in your profile folder, which is located in one of the following locations depending on your operating system:

Any version of Firefox that you install after removing Firefox 3 will continue to use the data from this profile folder.

Extensions installed under Firefox 2 may be incompatible and/or require updates to work with Firefox 3. Please report any issues to the maintainer of the extension. When you install Firefox 3 all of your Extensions and Themes will be disabled until Firefox 3 determines that either a) they are compatible with the Firefox 3 release or b) there are newer versions available that are compatible.

This list covers some of the known problems with Firefox 3. Please read this before reporting any new bugs.

These are unofficial builds and may be configured differently than the official Mozilla builds. They may also be optimized and/or tested for specific platforms. You can browse through the available contributed builds on the FTP site.

Other Resources and Links