author : Michael Crichtoncategory : Mystery, Science Fiction, Western, Thriller, Historical
( - )
aka Michael Douglas, Jeffery Hudson, John Lange
Michael Crichton is the author of The Andromeda Strain, Congo, Jurassic Park, Rising Sun, The Terminal Man, The Lost World, Airframe and Timeline. He is the winner of an Edgar Award (1980; The Great Train Robbery) as well as an Emmy, a Peabody, and a Writer's Guild of America Award for the television series ER.
, , , ,

Dealing or The Berkeley-to-Boston Forty-Brick Lost-Bag BluesTo rescue his girlfriend, a weed dealer scraps for a scoreThe suitcase looks like a standard weekend bag. But like the man who carries it, it isn't what it seems. Lined with tinfoil to mask the smell, it is a smuggler's bag and will soon be filled to the brim with marijuana bricks.The smuggler is a Harvard student who has come to California to make his fortune. He hopes to score not just with his connection but with his new girlfriend, a Golden State beauty with an appetite for fine weed. When the deal goes south, she takes the fall, and a crooked FBI agent swipes half the stash. To free his girl, this pothead will have to make the deal of a lifetime. This ebook features an illustrated biography of Michael Crichton including rare images from the author's estate. 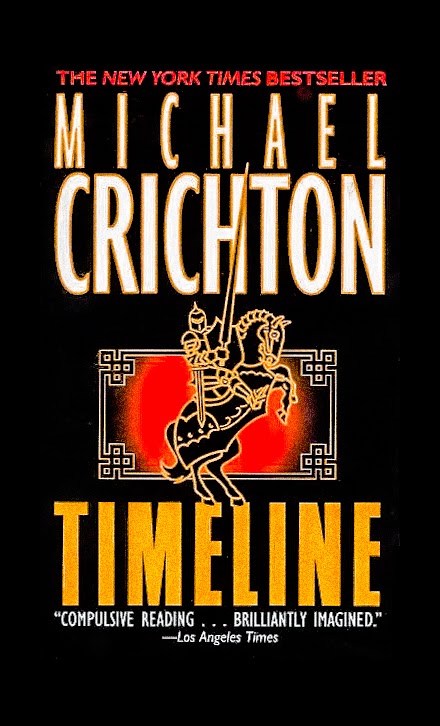