A Calling to the Classroom: Meet Mr. Allen!

A few weeks ago I had the privilege of chatting with Mr. Allen, a fourth grade teacher here at Calvary. I’m pleased to share a bit of his story with you!

Mayor,” the new NBC comedy from Tina Fey, follows a retired businessman (Ted Danson) who runs for mayor of Los Angeles to prove he’s “still got it.” Once he wins, he has to figure. Adrianne Allen, Actress: Black Coffee. Adrianne Allen was married to Raymond Massey from 1929 to 1939. The Masseys were great friends with William and Dorothy Whitney, who were divorced in the late 1930s. William was an international lawyer, and Adrianne went to him for the divorce. Shortly after the divorce of Adrianne and Raymond, William and Adrianne married, as did Raymond. Meet the Teachers. Tara Trimble, Classroom Aide. Powered by Create your own unique website with customizable templates.

Mr. Allen describes his childhood as “awesome.” He played sports growing up, mainly basketball, baseball, football, and track. He grew up on a cul-de-sac, and the whole neighborhood was filled with boys, so it was full of sports all day long. 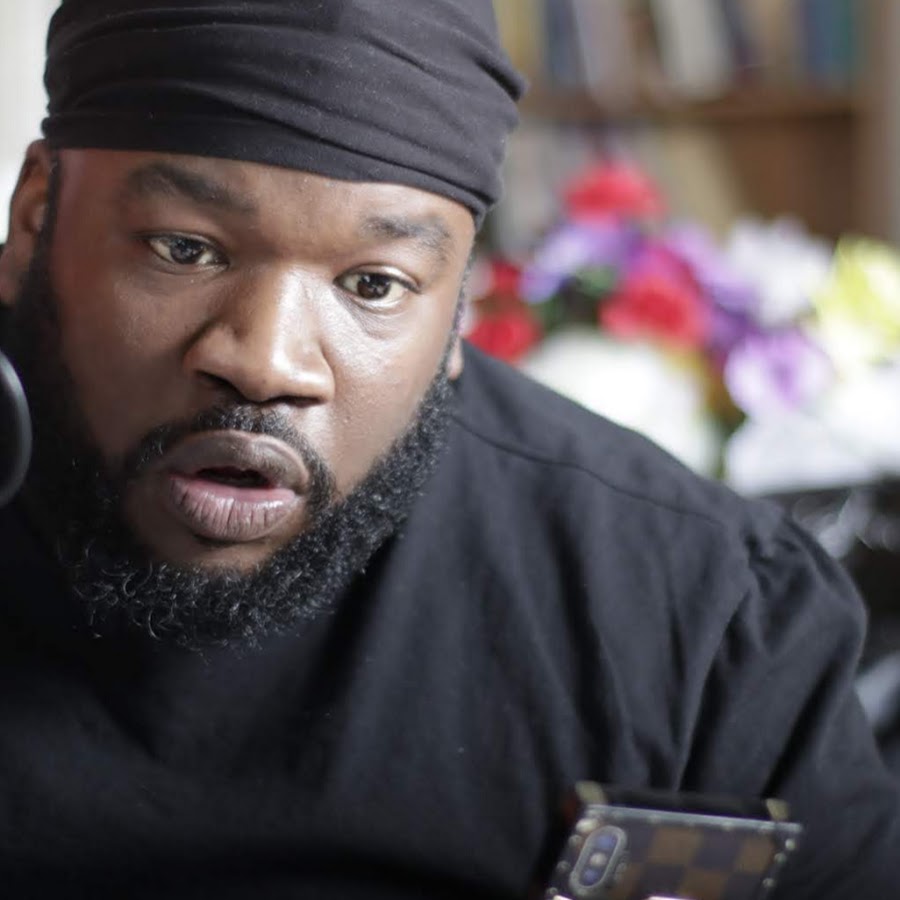 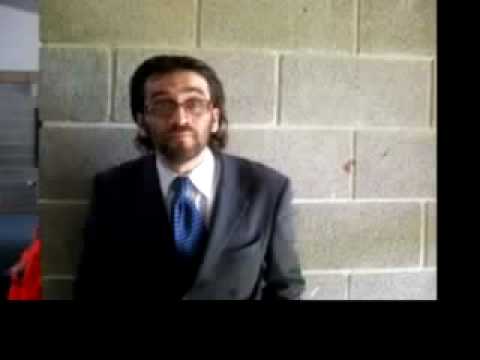 Mr. Allen’s faith journey began 31 years ago. He first found the Lord when, at age 18, he was invited to a home bible study in the book of Mathew. The words in red really caught his attention, and they “pierced and touched his heart.” For the young Mr. Allen, it became an interest to search for Jesus. He previously assumed Jesus was just a myth people made up and that Christ wasn’t real.

One thing that grabbed Mr. Allen’s attention as he studied the Bible was that it was historical, and real. He began reading the New Testament every night for 30 days, then after about 30 days he was convinced that Jesus wasn’t a myth or legend, and he really died and rose from the grave. If God could do that, he deserved Mr. Allen’s full attention. He professed his faith and became a Christian in 1983.

Unfortunately, Mr. Allen’s parents were not happy when he became a Christian. He had not been raised Christian, and his parents were proclaimed atheists. However, both of them eventually converted to Christianity.

Mr. Allen has been married for 27 years to Cyrise. He has four children, named John, Jesse, Joel, and Brook.

Mr. Allen has been teaching for 20 years of his life. For 18 years, he was a full time teacher at Calvary Costa Mesa. One thing he has enjoyed about his career is that he got the opportunity to teach all of his children. Now, he is currently teaching fourth grade kids here at Calvary Christian School. He really loves that they have a hunger to learn “They’re a blast!”

Throughout our conversation, Mr. Allen’s passion for teaching was obvious. Although in his childhood he loved history, in his adult life he simply loves teaching people. You might say it’s his calling. As Mr. Allen says, “whether its adults, or kindergarteners, bible or math, I’m just wired to be a teacher.”