Homeboard gamesMagic: The Gathering Arena of the Planeswalkers Board Game

Physical damage taken by heroes on the enemy team will be redirected to the target of the curse for 10 seconds. This skill redirects all physical damage to enemies level 130 (1. Level + 20) and lower. Only a part of the damage is redirected to higher level enemies. One of the things we love about Magic The Gathering (CCG) is the pace and flow of a battle. With the Arena of The Planeswalkers there just isn’t the same kind of intensity and flow. Once you do get into battle, damage is resolved by dice roll, so there’s a lot more luck of the draw here, which often feels a little anticlimactic.

My son and I both play Magic The Gathering The Collectable Card Game, and so we were excited to play a Magic The Gathering Board Game. We quickly found that it’s probably a misnomer to call this a “board game” as it’s much more a table top, miniature driven game. The Magic The Gathering theme is indeed there and you play this game as one of five “Planeswalkers” taken from the Magic Card Game. There are also magic “like” spell cards which you use in play, although the real engine of the game is HeroScape and the real focus is miniatures.

The instructions for Magic The Gathering Arena of The Planeswalkers leave a LOT to be desired. The game comes with a number of large puzzle pieced board segments, but the instructions don’t tell you how to actually arrange them for each different game scenario. Instead, you have to eyeball the picture and figure it out how everything comes together. They could have easily marked each piece with a letter and then mapped that to the layout. The core of instructions are pages and pages on miniature movement, line of sight, and combat rules. There’s less depth on spell casting, summoning rules and game flow.

The game includes 2 cardboard “walls” as well as one set of platforms. These platforms seem anemic and don’t give a ton of variation for the playing field (compared to HeroScape). The good news since this is a retheme of HeroScape, you can use HeroScape pieces with this board (many of which you can pick up on eBay fairly inexpensively.

One of the things we love about Magic The Gathering (CCG) is the pace and flow of a battle. With the Arena of The Planeswalkers there just isn’t the same kind of intensity and flow. Once you do get into battle, damage is resolved by dice roll, so there’s a lot more luck of the draw here, which often feels a little anticlimactic. Some of the planeswalkers have a small amount of damage they can take, so it’s easy for this game to become unbalanced between experienced and novice players.

The quality of some of the components are fairly poor. One of the corners of the game’s cards got scuffed getting out of the plastic wrap, which isn’t much of a surprise given how thin and flimsy they are. The packaging is also a HUGE issue. Trying to actually get everything back in this box after playing can be as much a challenge as setting the playing field up. For non MTG players this game may have a different appeal, fans of miniature driven games may really enjoy the extensibility. and since it’s based on a successful game engine, it does work. But as a Magic player it’s really missing the thrill.

I appreciate a game where you don’t have to buy endless booster packs and refresh your deck 4 times a year, but this isn’t really a great companion to MTG. It would have been nice to see Wizard’s do something more akin to Mage Wars, or other card/deck driven board game than go the miniature route. 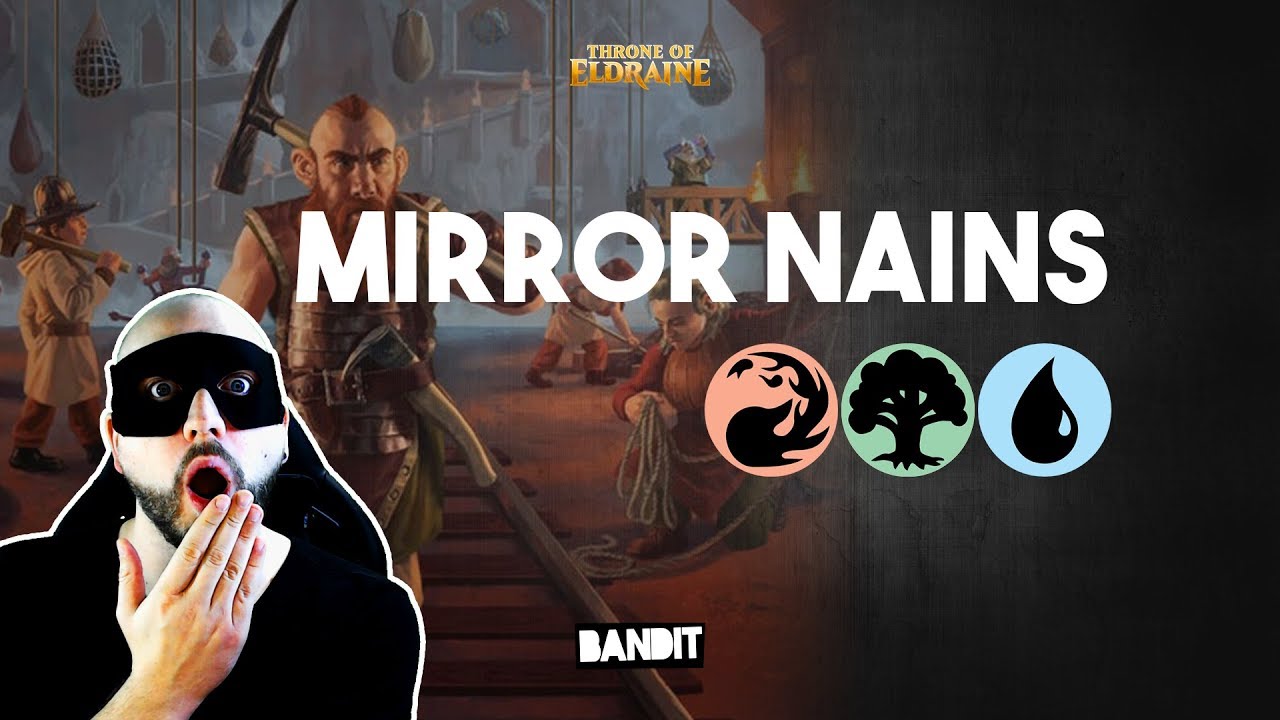 We now know how targeting players and Planeswalkers will work after the Planeswalker redirection rule is removed from the game when Dominaria releases on April 27, 2018.

It turns out that the errata required to implement this change won’t be as confusing as first thought. As we previously reported, the majority of cards, like Lightning Bolt or Shrapnel Blast, will will simply change their wording from “target creature or player” to “any target,” which will include any creature, player, or Planeswalker. All in all, a pretty simple change.

But most people were worried about cards that damage “target player” or “target opponent.” Thankfully, the changes for these will cards also be relatively painless, as they will now deal damage to “target player or planeswalker” or “target opponent or planeswalker.” But spells or abilities that don’t call for a target, like Price of Progress or Chandra, Torch of Defiance, won’t be changed to include Planeswalkers, meaning they will only be able to damage players.

Stay tuned for the publication the official Rules Update article closer to the release of Dominaria, which will explain every change in depth and list every card that will be changing.

The Magic Minute is the best way to quickly catch up on the day’s Magic: the Gathering news. Only have a few minutes to pay attention to MTG today? We’ve got you covered. You can find us wherever you get your podcasts

Find Us On Here, Too!

We have a YouTube channel and a SoundCloud feed. Check them out!