To view the Action Center in Windows 10, click the Notifications icon on the taskbar. The Action Center lists items requiring attention, such as updating software or checking the status of a failed backup. At the bottom of the Action Center lie the Quick Settings buttons. Restart Windows Explorer: When you face this type of problems i mean something is not opening.

However, the anticipation for the new features in the beloved Windows was same. Microsoft did a great job by meeting people’s expectations and throwing a bunch of all new features in front of them.

However, most of the users are disappointed as Microsoft not only added some new features but also happened to replace some of the major features from the previous version of Windows in Windows 10. Other than the replaced features, some features are now located in a different place in Windows 10.

Users can’t find some of the features as Microsoft has changed their locations. Among these features there is Action Center and recently lots of users are facing trouble finding and opening the Action Center.

Keeping this in mind, I have decided to write a short tutorial on How To Open Action Center?

Open the Action Center in Windows 10

1) If you are a touch screen user then you can simple swipe in from the right side of your device’s screen and use it.

2) However, if you are not a touch screen user then you have to click the icon on the taskbar as shown in this image below. 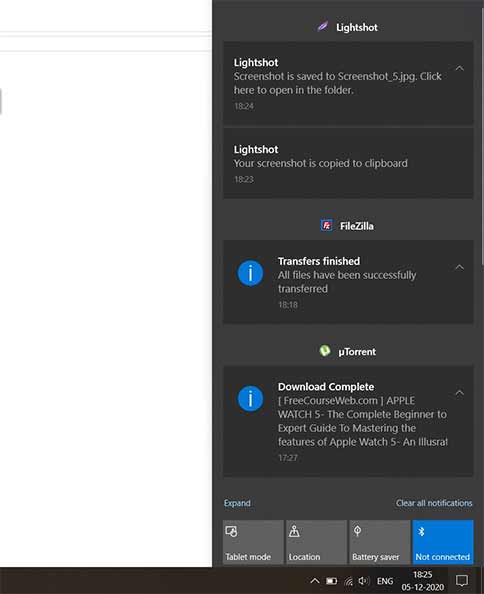 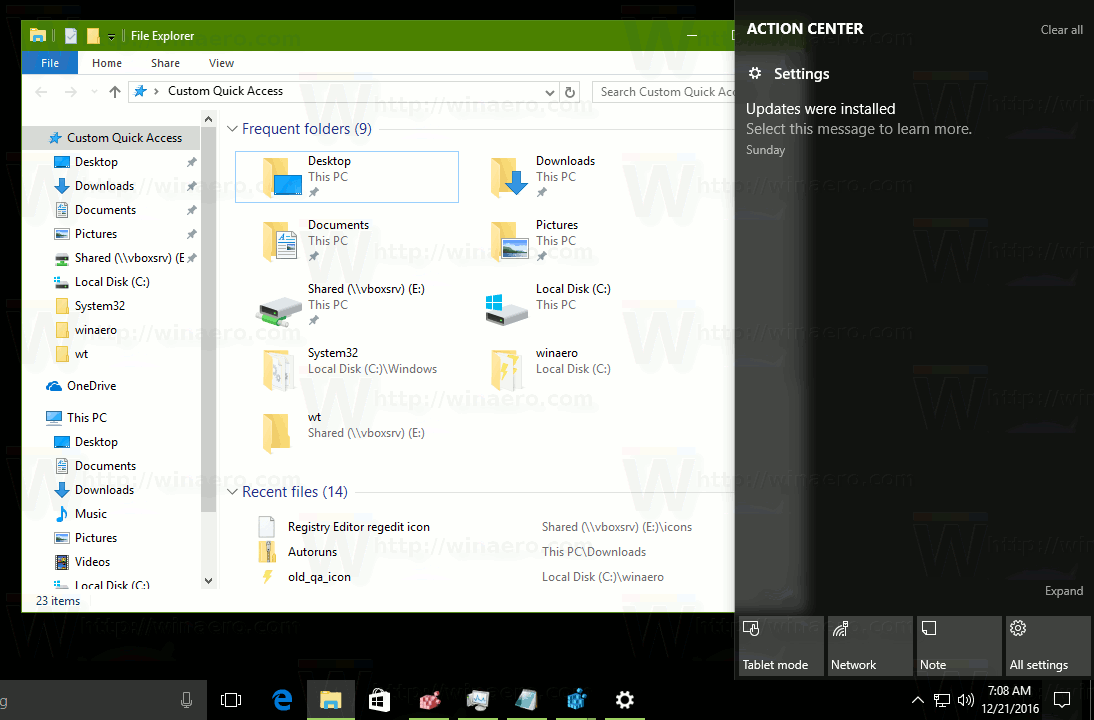 3) That is all. Now the action center Windows will open and you can clear notifications, choose what types of notifications you want your PC to show or set priorities.

4) Action Center is most used for selecting from which apps you want to see notifications. You can use this option by clicking on the Notifications & Actions Tab after opening the Action Center Window.

In this short tutorial I covered how you can open and use Action Center in Windows 10. I hope you liked this short tutorial written by me and it did help you in solving your problem. If you are still not able to open or use Action Center of if you are facing any sort of other issues then feel free to leave your problem with the details of the problem in the comments section below.

Also, your valuable suggestions or views on this post or any of the other posts or the blog are most welcome in the comments corner. Please do not forget to subscribe to our blog and share this post on your social media handlers. Stay tuned to our blog for more such informative tutorials, reviews and overviews on Technology and Media.

With a Registry tweak, you can make Action Center always remain open in Windows 10. Once you apply the tweak, the Action Center pane won't disappear automatically. Instead, you will need to close it yourself using one of the following ways:

So, you can use the same methods to close the Action Center that you use to open it. 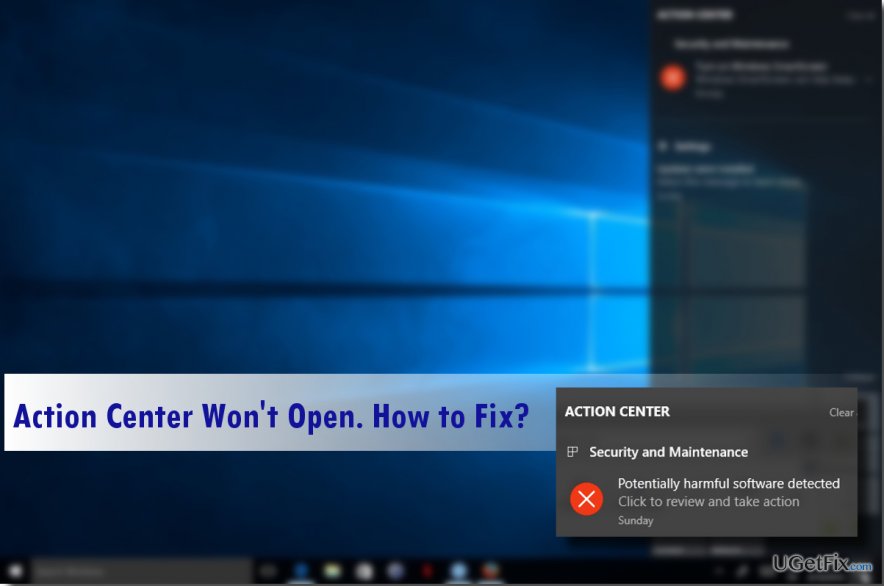 How To Open Action Center In Windows 10

The changes will take effect immediately. Just open the Action Center pane using any of methods mentioned above. It will remain open even if you move the mouse pointer away or click in another window.

Watch the following video to see this trick in action:
Tip: it is a good idea to subscribe to our YouTube channel.
To save your time, you can download these ready-to-use Registry files:

You will be able to apply the tweak directly with one click. The undo file is included.

How To Open Action Center In Windows 10

You can also read this post in Russian: Make Action Center Remain Open in Windows 10.