Father John Becker, S.J., sat at the front of the classroom, paperback in hand, glasses pushed to the end of his nose. As he spoke, he looked intently from one student to another.
'This semester, I am going to teach you how to read 'King Lear,' he said. 'It may be Shakespeare's most difficult play. But it has a powerful message to tell.'
When we were done reading 'Lear,' the priest promised, we would not only understand it, but we would have learned the secret of understanding any thing written in English — anything, that is, with a meaning to discern.
And we would love Shakespeare.
At the time, I don't think any of us understood what Father Becker meant. But the things he started teaching us that day made him the greatest English teacher I ever had.
That was in 1974 at Saint Ignatius, the all-boys Jesuit high school in San Francisco.
For several weeks, Father Becker sat patiently with our class as we read 'King Lear,' line by line — out loud. Whenever we came to a word or phrase he suspected we did not understand, he would look with mock ferocity at one student and jovially ask another on the other side of the room to explain what it meant.
When it was clear no one knew, we would look it up in the glossary. Father would then pick someone to read the definition out loud. Then we would read — again — the line where the troublesome word had been found.
Reading 'King Lear' like this was tedious — at first.
But as we read deeper into the play — then moved on to 'Hamlet' and 'Macbeth' — we needed to stop and start and visit the glossary less frequently. But we appreciated the need for doing so more. We discovered Father Becker was right. The more we understood Shakespeare's plays, the more we loved them. Our hard work and attention to detail was rewarded with the ability to detect, understand and appreciate even the subtle nuances of the greatest works of literature ever written.
Then there was the memorization and recitation. At first this, too, we faced with dread.
Father gave us a quota of lines from each play. Each student could choose which ones to memorize and when to recite them. But by the end of the semester, each was responsible for completing his share.
By the time everyone had recited their quota, it was possible Father Becker's students were as familiar with the most popular lines from that semester's Shakespeare play as from the latest Grateful Dead or Eagles album.
Then there was the continuous writing and rewriting.
Father made us write one essay per week. He gave us some freedom in choosing a topic, but no freedom from the rules of grammar.
He often returned a graded paper with a neat 'A/F' inscribed at the top. The 'A' was for the merits he thought he detected in your creativity or thought. The 'F' was for mangling English.
Father Becker did not give these 'Fs' arbitrarily. Using a red pen, he meticulously marked every mistake with a code — 'A61,' D128,' 'H53.' Each referred to a specific rule in the Writing Handbook — a clear, systematic and exhaustive 592-page text published in 1953 by two Jesuits. A student with an 'A/F' needed to look up each rule he had broken and rewrite the paper to correct the errors. Father Becker would then change his grade to an 'A/A.'
This, too, I found incredibly tedious. But then I went to college.
Father Becker was one of the teachers who recommended me to Princeton. I was accepted. I read more Shakespeare — and Chaucer and Pope. I earned a degree in English literature. I became a professional writer and editor. Along the way, I had the opportunity to learn from many great English teachers. Yet, as time passed, I more deeply appreciated the teaching of Father Becker.
At St. Ignatius — in Father Becker's class and all others — we wrote the letters AMDG at the top of our papers. They stand for 'Ad Majorem Dei Gloriam' — To the Greater Glory of God. These are the strategic watchwords of the Jesuit order: Everything ultimately must serve this purpose.
Father Becker taught us that Shakespeare was great not only because of the power and wit and poetry in his language but because his plays truly served the greater glory of God. They helped readers see good and evil and the consequences of choosing one over the other.
Father Becker also taught by example. He had the skills to succeed in many lucrative professions. But he took a vow of poverty and spent five decades as a good and faithful priest teaching boys to become strong and confident Christian men in an increasingly secular world.
In his later years, Father Becker published two mystery novels, while a third was published posthumously after he died three years ago. The hero, Father Luke Wolfe, teaches English at a Jesuit high school and spends his spare time at abortion clinics — praying the Rosary.
In one novel, the fictional Wolfe gives a presentation to parents describing how he hopes to 'help their sons become professional in their reading and writing and speaking' through the 'analyzing of Shakespeare's tragedies — line by line.'
A front page of this novel is inscribed: AMDG. 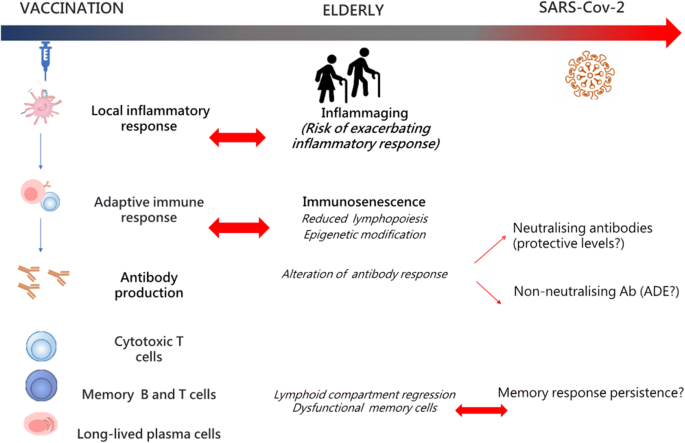 APA's fourth and latest volume of activities for teaching psychology contains a wide range of enjoyable and instructive exercises that emphasize active learning. Each of the 80-plus exercises is described in a cookbook format that allows the instructor to quickly see the concept underlying the activity, materials needed (if any), and class time required.

Dominic Raacke, Actor: Um die 30. Dominic Raacke was born on December 11, 1958 in Hanau, Hesse, Germany. He is an actor and writer, known for Um die 30 (1995), EuroTrip (2004) and HamletX (2003). John Becker, S.J., sat at the front of the classroom, paperback in hand, glasses pushed to the end of his nose. As he spoke, he looked intently from one student to another. “This semester, I am going to teach you how to read King Lear,” he said. “It may be Shakespeare’s most. 'Lighthouse classrooms teachers are rethinking the learning environment by purposefully arranging furniture, creating a culture of empowerment, leveraging technology & analysing data to support flexible grouping and instructional outcomes'. Feb 14, 2014 - HAMLET CREATIVE PROJECT / ASSIGNMENT: CREATE A NEWSPAPER: This is a fun and creative project that is an excellent final assessment for Hamlet by William Shakespeare! Students will create a newspaper called 'The Denmark Life and Times' in which they are journalists living in Hamlet's world.

Contributed by psychology teachers nationwide, the activities are appropriate for introductory courses at the college or high-school level, yet many are also applicable to more advanced classes. Both beginning and more experienced teachers will appreciate the variety of teaching approaches, which include demonstrations, experiments, discussions, and simulations. The activities are grouped by topic and cover critical thinking, research methods and statistics, biopsychology and animal behavior, sensation and perception, learning, memory, cognition, emotion, development, human diversity, social psychology, personality, and psychological disorders.

I. General Skills and Critical Thinking 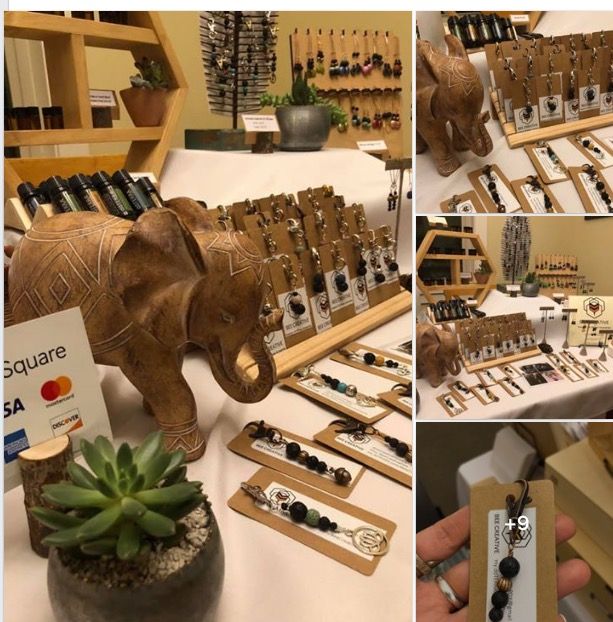