If you’re anything like me, your first amp was, well, just an amp. You didn’t know much about the way amplifier works, what types of sounds they can make, the effects they offer, or what the difference is between a 10 watt and a 100 watt, other than that 100 watt amp looks pretty big.

But now that you’ve been playing a while, you’re ready for an upgrade. You’re ready for a real amp, and not some amp you got on a Black Friday sale because it was cheap.

But you’re not sure how to find the right amp. In fact, though you know that amp you messed around on at the guitar store sounds different from your knock-off at home, you still don’t really know that much about quality differences.

It’s time to change that.

You’ll find information here on the difference in amps, how to choose the right one, and a review of one of the Fender amps, just to get you started asking the right questions.

A guitar amp is an electronic device or system that strengthens the signal from an electric guitar pickup. These can work with electric guitars, bass guitars, or acoustic guitars with added pickups. Amplifiers are typically houses in a wooden cabinet, and create the sound through loudspeakers.

Guitar amplifiers can alter a guitar’s sound as well. Some amps have various functions that do this, through equalizer controls, electronic effects, distortion, reverb, and through emphasizing or de-emphasizing of certain frequencies.

Is There a Difference Between a Guitar Amp and a Bass Amp?

You can, however, use a guitar amp to play a bass, or a bass amp to play a guitar. You switch the channel to “normal,” which will alter the equalization and enable different frequencies. You may need a few effect pedals, however, for playing a guitar with a bass amp.

One of the most well-known amp types is the tub amp. These amps have big glass cylinders, which glow orange and create heat when they’re used. The cylinders are called vacuum tubes.

These amps are particularly popular with guitarists of various genres because the tubes sort of feel like the amp is working and playing along with the guitarist. The sound is some of the highest quality in amps. Tube amps produce dynamic, musically responsive tones, which really can’t be beat.

There are some downsides, though, to this type of amp.

A much more budget friendly type of amp is the solid-state amplifier. Many musicians prefer the solid-state to the tube amp for a number of reasons, especially for the tone of the distorted sound they produce.

They’re much lighter weight than tube amps, less expensive, and have a wide range in effects and tones.

Digital-modeling amps are another great alternative to the traditional old school tube amp. They use computer modeling to manufacture the sounds they provide. They have tons of effects and flexibility, and actually can sound close to a tube amp.

Hybrid amps combine solid-state and tube amp technology. The preamp uses a tube to create the sound, while the power amp uses the solid-state technology to run the speakers. They’re much cheaper than tube amps, but also tend to be pretty heavy.

It might seem like choosing an amp should just be based on your budget and the availability, but there are tons of things that make amps different from each other.

Reliability of the manufacturer, and quality and style of sound play in, along with a host of other things. If you’re not already sure how to choose the amplifier, check out this how-to.

1. Listen to the Sound Quality and Feel

One of the most basic parts of choosing a guitar amplifier is the sound it produces. We’ll get into the more technical aspects of this later, but the reality is, you need to like the sound from the amp.

This sound is relative to the type of music you play, though, so as you test out the sound, be sure to jam on your own favorites.

Amps are rated by wattage, rather than size. So examine the benefits and downfalls of the wattage size of each amplifier you’re looking at. 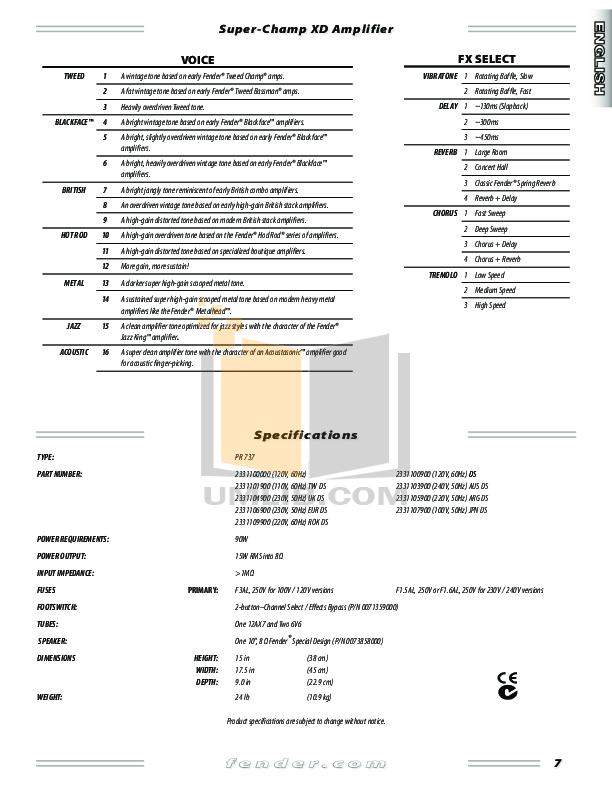 Wattage doesn’t always affect price. The quality of the materials and craftsmanship is far more relevant to the price of an amp. Some 10-watt amps are more expensive than the cheaper, low-quality 100-watt amps.

These tend to create harmonious distortion at lower volumes. That makes these perfect for practice spaces and studios, or small stages.

High wattage amps are good for distortion at higher volumes. That makes them best for stages and larger spaces. These will require more creative and talented mixing, however. 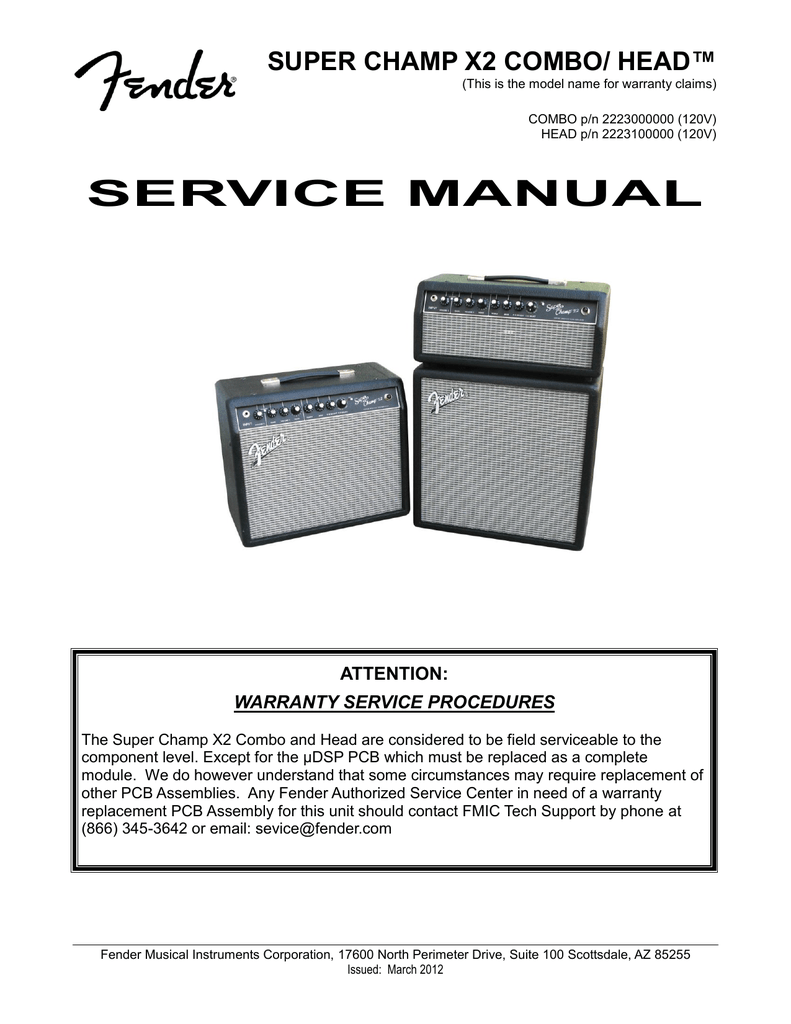 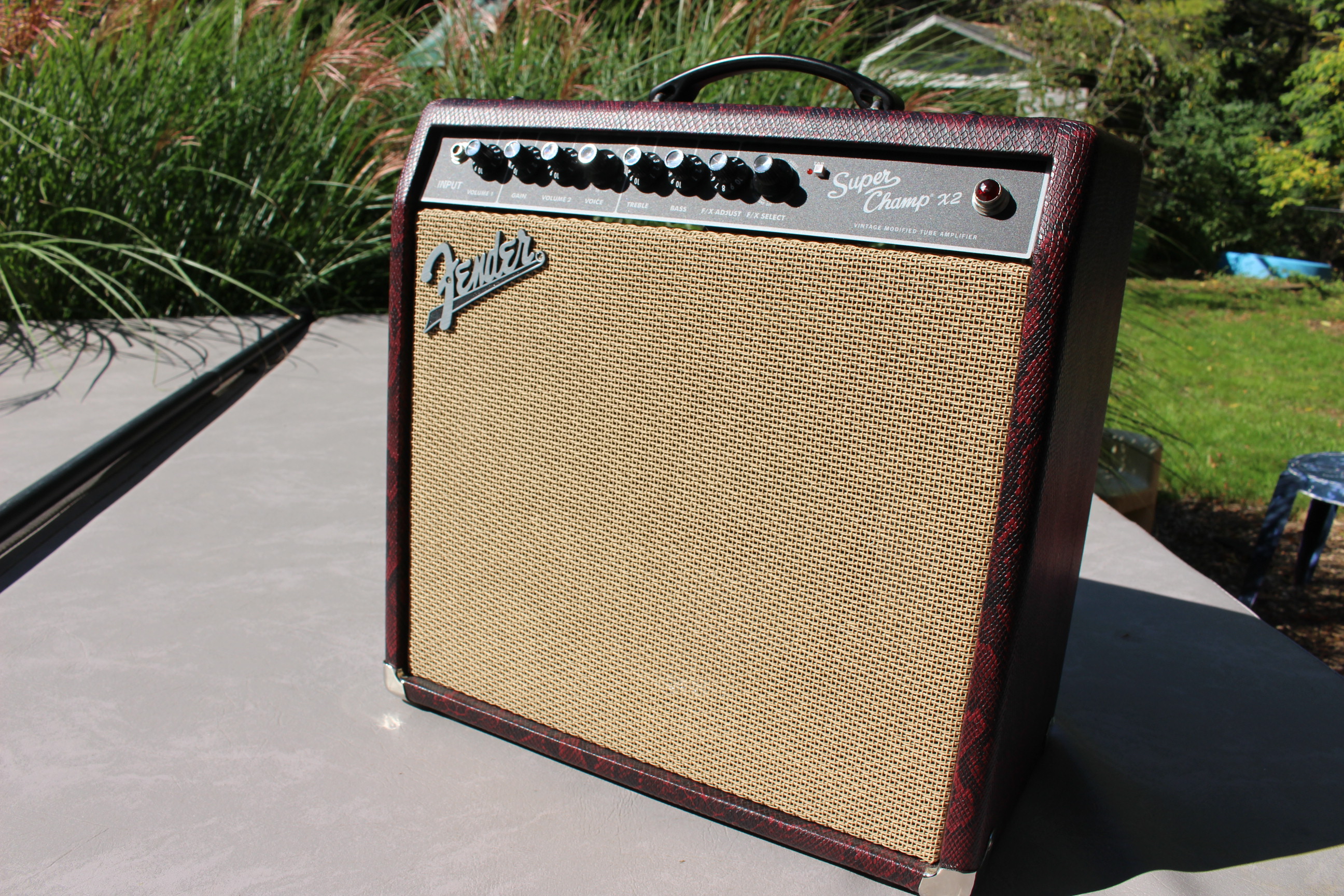 3. Keep in Mind: Everything Affects the Sound of the Amplifier

Pretty much every variable imaginable can affect the sound of an amp.

4. Understand Categories and Types of Amps

Be sure to do research on the various kinds of amps, how they work, and the types of sounds that they create. Some provide effects, while others do not. Some have a richer, deeper sound. Some amps offer more versatility than others. A great way to understand how these things affect your music is through looking at which amps your favorite musicians use, and studying those particular models.

Different amps really are suited to different styles of music. There are two basic types of amp in this regard: high-gain, and vintage.

Vintage style amps may be antiques, or may be modern amps that imitate and replicate the sound created by the old amps.

Fender, Marshall, and Vox, and other brands from that era, are brands that cater to that vintage tone.

High-gain amps are more the amps you want for greater distortion. High-gain amps were strongly influenced by Eddie Van Halen and his solo from Eruption in 1977, where he cranked his guitar knobs up to the max, and pulling the volume under control by use of a autotransformer.

Amp makers have to tried to emulate that sound since, through adding extra gain stages to the preamps in their designs. 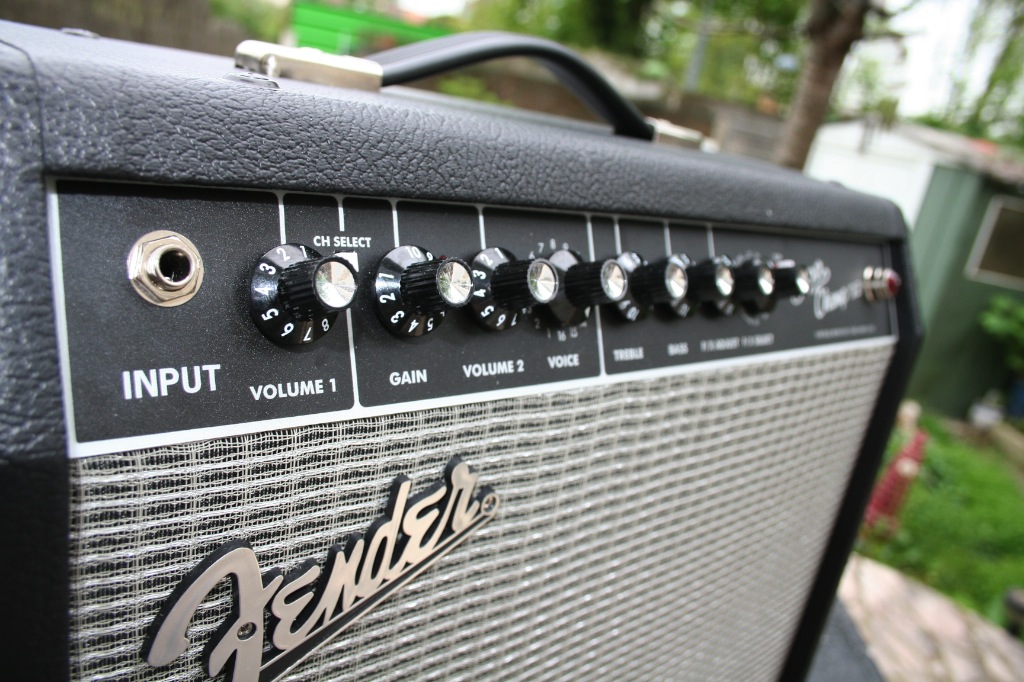 Hard rock and heavy metal from the early 80s and later are ruled by high-gain amps. And that means that high-gain amps are best used for metal, hardcore, and other similar styles of music.

Many brands and models offer amps that offer both the vintage tones and the higher gain options. Electronic-modeling amps, for example, provide this versatility.

What is the Fender Super Champ X2?

The Fender Super Champ comes from the original Fender Champ Amplifier line that was first introduced in 1948. This line of amplifiers was around until 1982 when it was discontinued. Fender, however, updated the model and relaunched the Champ amps in the mid-2000s.

The Fender Super Champ X2 is a low-watt digital-modeling amplifier for guitars. It combines a tube preamp with a power amp section and produces digital effects for a blend of analog and digital technologies.

Combining the tube with the digital technology means you get clean tones, and crunchy overdrive perfect for mellow tones or blues.

This particular amp is uniquely fitted to both studio time and live performance. The amp has a line for output for recording, as well as a USB port for direct speaker-emulated digital recording.

The amplifier comes with free access to the Fender FUSE software, as well, which enables you to edit amp voicings and effects.

What Do People Say About the Fender Super Champ X2?

If you look at the reviews, you’ll immediately notice compliments for the Fender Champ for small recording studio work and gigs. Many also say that the amp’s quality improves as you play it regularly and break it in.

Those reviewing the Fender Super Champ X2 noted these things as well:

We’ve basically seen nothing but praise for this awesome little 15-watt amp from the ever-reliable Fender. We give this amp two huge thumbs up, and highly recommend you check it out and consider getting one for yourself.

The price is reasonable, the quality is awesome, the tones, sounds, and effects are stellar, and easy to figure out and use.

Whether you’re gigging out, or staying in to practice, this little combo-modeling amp is a great investment that you’ll employ for years to come.