Summer in Abaddon is the third full-length album by indie rock band Pinback released through Touch & Go on October 12, 2004.[1] The album was recorded in the home studio of Zach Smith and Rob Crow.[2] 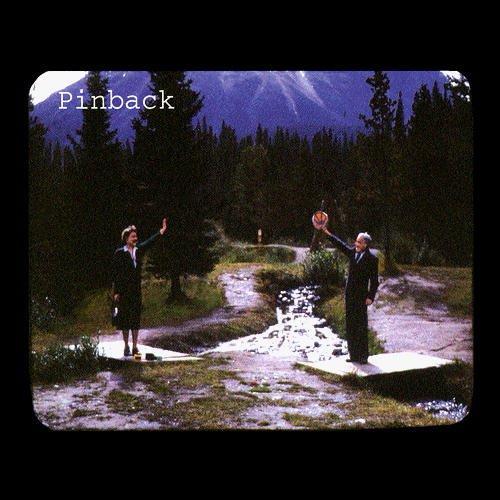 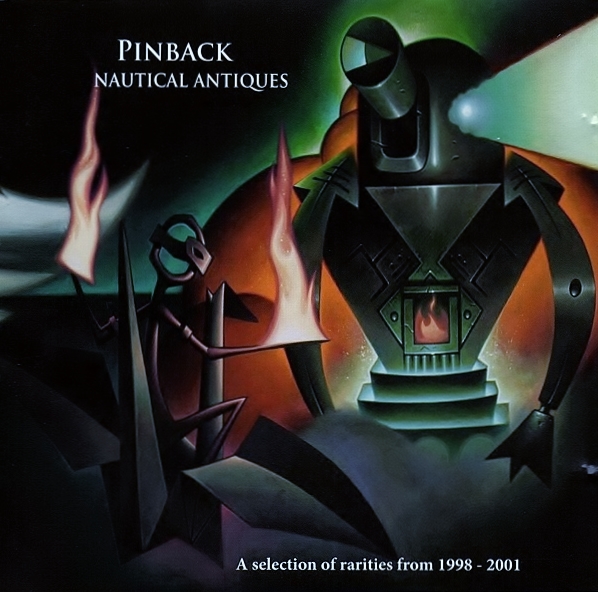 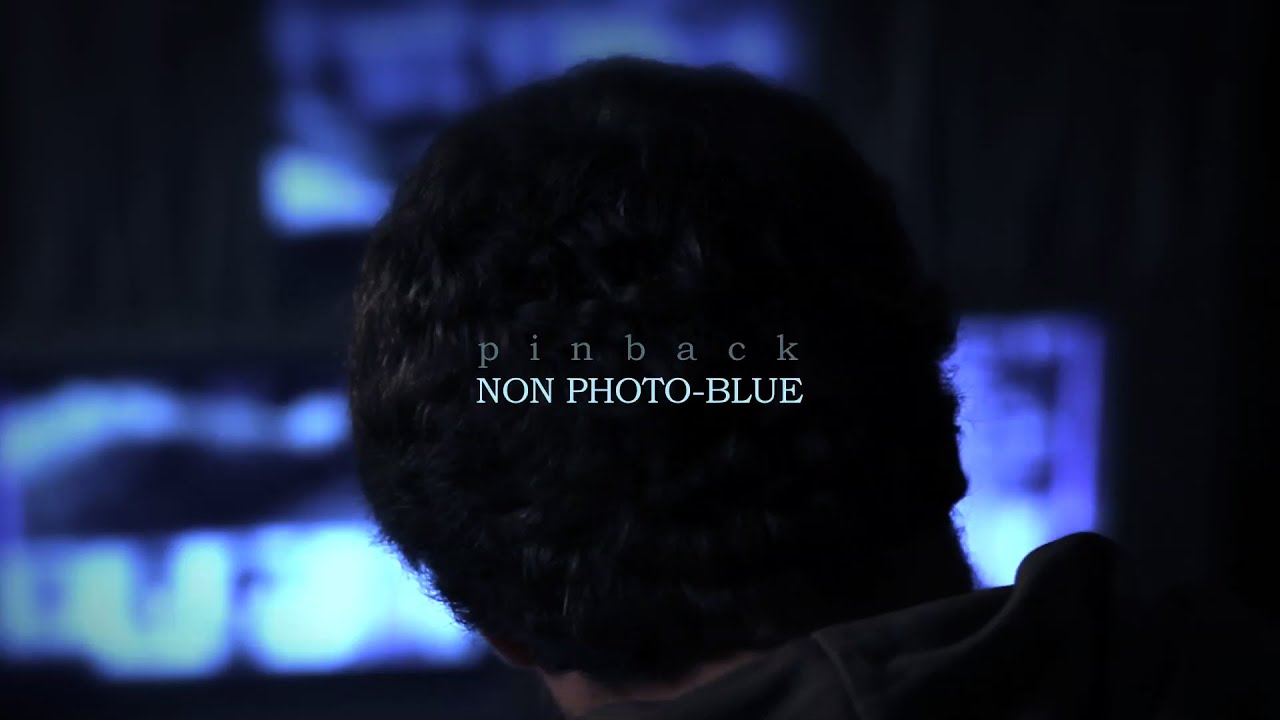 Retrieved from 'https://en.wikipedia.org/w/index.php?title=Summer_in_Abaddon&oldid=1002156863'
Comments are closed.