Jump to navigationJump to search

Khan (/kɑːn/) is a surname deriving from the titlekhan originating among nomadic tribes in the Central and Eastern Steppe during antiquity and popularized by Turkic dynasties in the rest of Asia during the medieval period. Used in the Rourans firstly, and later more widely by Islamic chieftains in what is now India, Pakistan and Bangladesh.[1][2]

Khan is a common surname particularly among Muslims of Central and South Asian origin. It is one of the most common surnames in the world, shared by over 12 million people in Asia and 24 million worldwide.[3] It is the surname of over 108,674 British Asians, making it the 12th most common surname in the United Kingdom.[4] 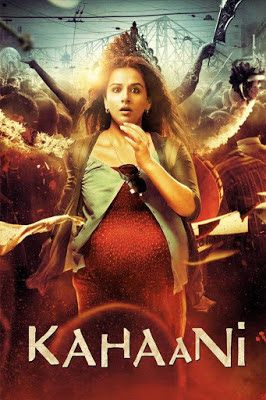 In science and technology[edit] 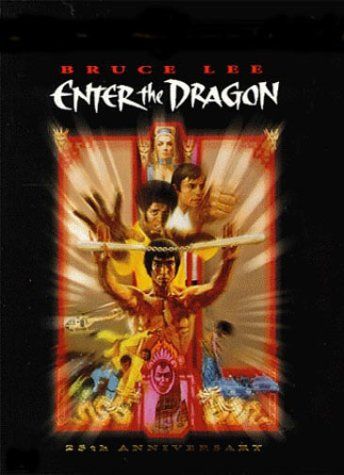 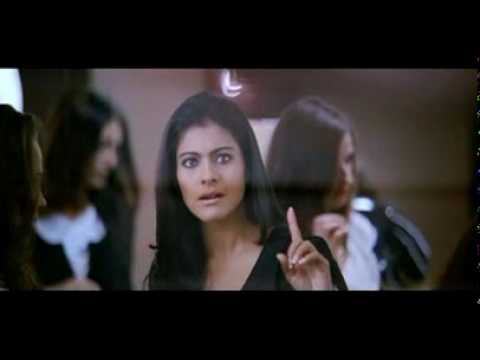