Many people are happy to stick with the default browser set up when they fire up their computer for the first time, which means Edge if you’re a Windows 10 user and Safari if you’re on an Apple Mac. Both browsers have improved massively in recent years, but part of that improvement is down to the growth in rival browsers like Google’s open-source alternative.

Chrome is no longer the young upstart it once was, and its pioneering spirit is often forgotten in the mists of time. It was Chrome’s sleek tab-driven interface with minimal real estate that was adopted by Firefox and then Internet Explorer (now Edge). Chrome was the first to provide a resource-friendly browser that loaded quickly and didn’t suck the life out of your system, although again the competition has now caught up – and in some cases – surpassed its achievements.

Oh, Chrome was also the first to adopt a rapid release cycle, so if you’re fed up with a new browser number appearing in the About menu every few months, you can thank Google for that too.

Chrome may no longer look like the dazzling young starlet, but it more than holds its own against the competition. It’s still quick to load, quick to perform and easy to use. It bundles the Flash plug-in so you don’t have to download it separately and the browser sync function makes it easy to back up and sync your settings across multiple computers. While the competition has definitely caught up, Chrome has enough going for it to keep existing users happy supporting the browser that has led to so many improvements in the way we view and access the web. 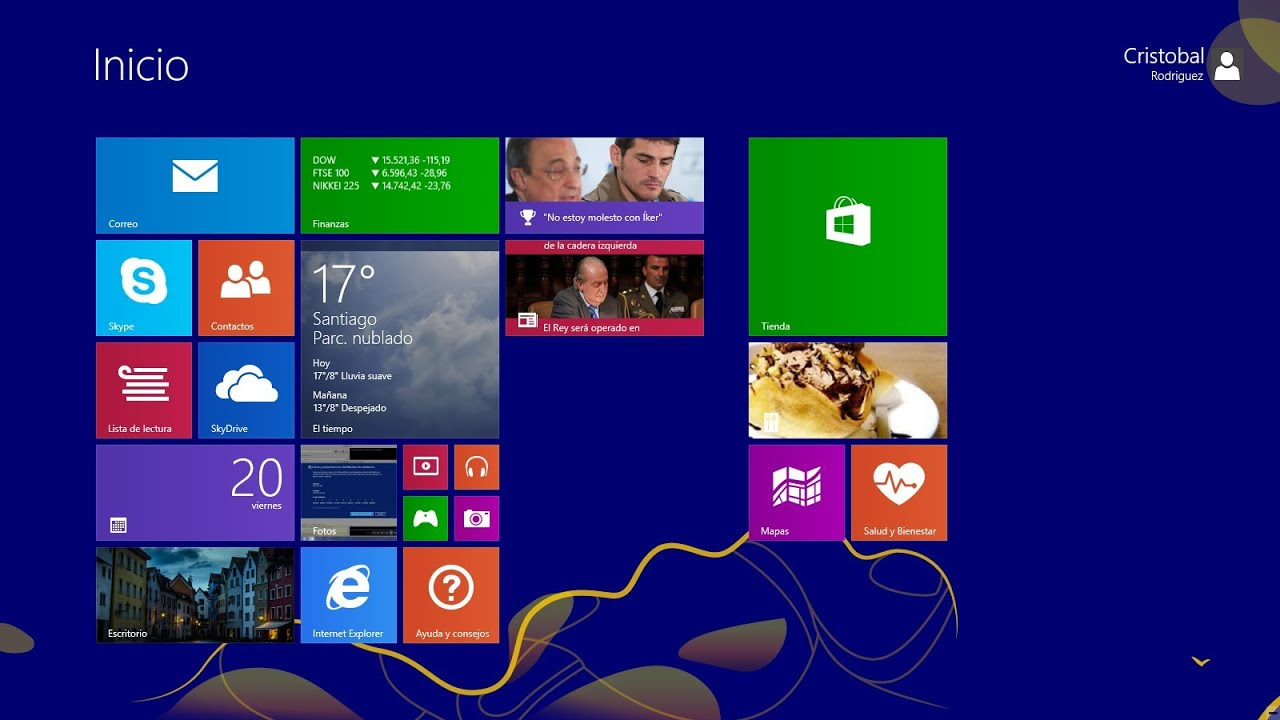 It’s not quite the pioneer it was, but Chrome continues to evolve interesting new features and performance tweaks to make it a decent alternative to your existing browser.