Understanding Chanel Serial Numbers is key when shopping resale and Designer Vault has created a simple yet easy to follow guide which includes corresponding photos. If you’re still not sure about that Chanel piece, they have started offering authentication services and you can find more information here.

In 1984 Chanel started stamping a unique number for each item on an authenticity card and printed the same number on a serial sticker inside the item. Serial stickers identify the bag’s model and year. Note that bags made before 1984 do not have stickers

Chanel changes the location of the internal sticker depending on the models of bags and accessories and some can even be a little awkward to find.

it is common to find authentic second hand bags with worn or even missing serial stickers. It is simply a sticker and sooner or later with use it slowly starts to deteriorate.

How To Authenticate A Chanel Handbag 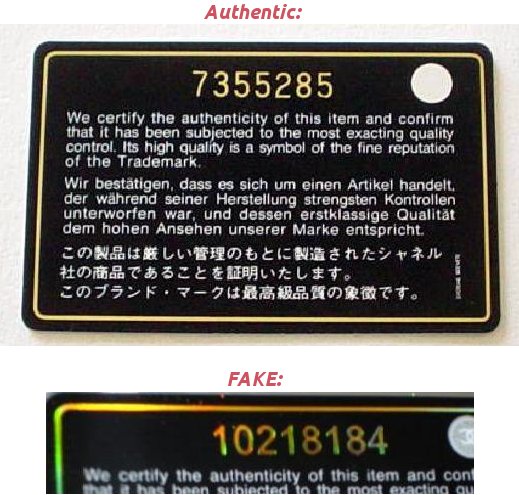 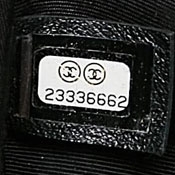