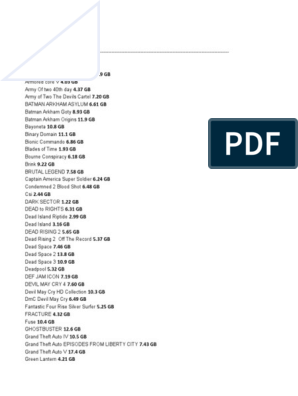 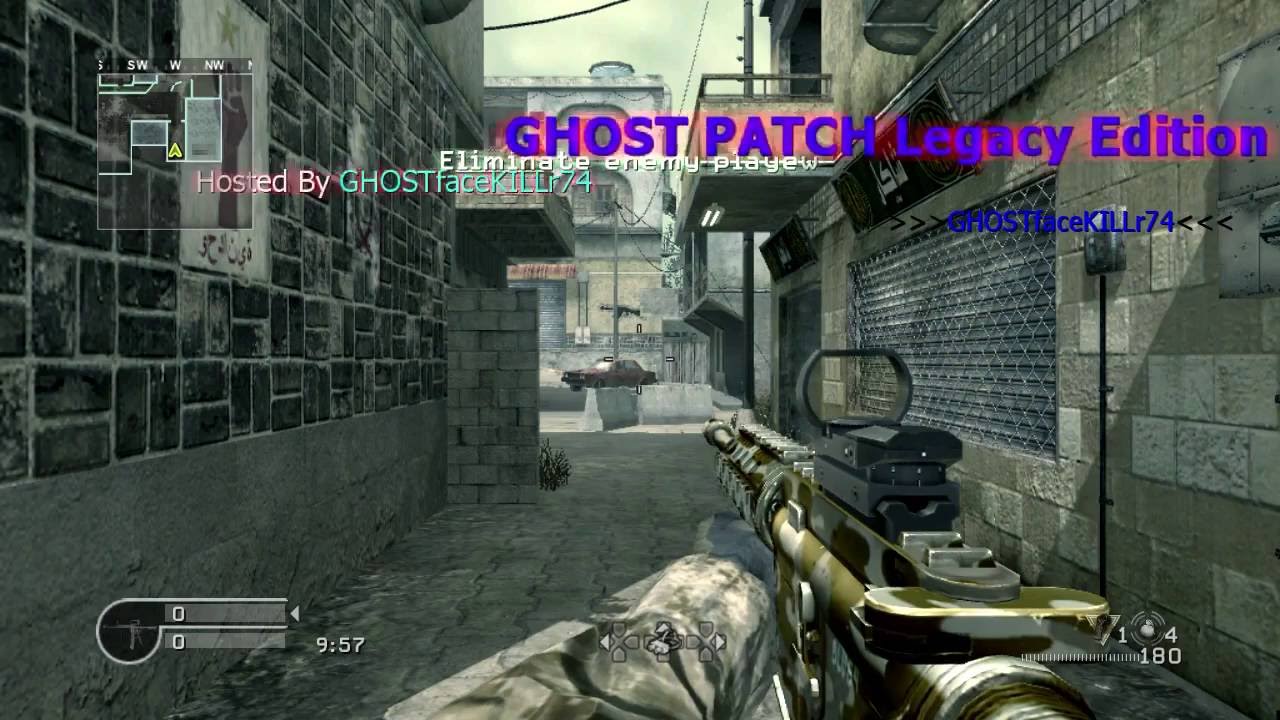 Infinity Ward has issued an update regarding the release of their upcoming patch for the PlayStation 3 version of Call of Duty 4: Modern Warfare.

Although consumers who own the Xbox 360 version of the critically acclaimed shooter received their patch last week, PS3 gamers have been somewhat left in the dark in regards to when they will receive their own version of the patch. 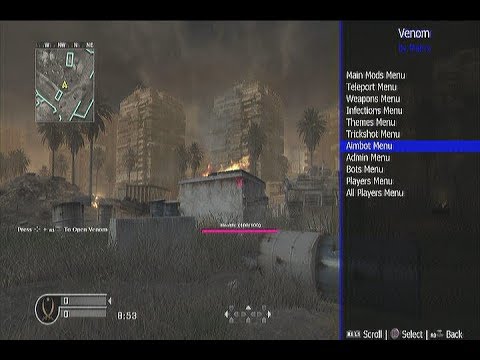 However, writing on the company’s official bog, Infinity Ward issued the following statement:

'The PS3 feature patch is currently at certification at Sony and has been for about a week now. It’s going through it’s necessary channels worldwide for each respective region. We haven’t heard any problems back so that’s a great sign. We haven’t received any eta from Sony (which is typical for these types of things) but if I hear any indication of when you might be able to expect it I’ll pass it along.'

Those of you who are yet to make the transition from World War II battlefields into the modern field of combat should check out our review for more information.