Stephen R. Smoot, who produced hundreds of concerts for Ravinia Festival since 2005, died suddenly on Friday, Nov. 27. He was 57. Known for his quick wit and generous impulse to shine the spotlight on others, Mr. Smoot produced myriad concerts and recitals in Ravinia’s Martin Theatre by such artists as Renée Fleming, Matthias Goerne, Michelle DeYoung, Thomas Hampson, and Pinchas Zukerman. He facilitated the recording of a number of these concerts for broadcast on Chicago’s only classical station, WFMT. That series, which returns with new concerts in January, will be dedicated to Mr. Smoot’s memory.

“This is an unbelievable loss that I’m still trying to process,” said concert pianist Kevin Cole. “I called him St. Stephen—which he got a kick out of—because he created logistic and artistic miracles.”

Written by Backstage Blog June 15, 2016 June 15, 2016 Review: In The Heights London Now, with all the Lin-Manuel Miranda hype from this year’s Tony Awards, I presume a lot of people will be very much interested in his other amazing production, In The Heights, which is currently running in King’s Cross Theatre in London. The article How to be a More Reliable Professional, says that 'Unreliability was identified as the number one career-limiting habit,' which I found very surprising, but also very understandable.No one wants to. On Monday this week, the Prometheus authors have released version 1.0.0 of the central component of the Prometheus monitoring and alerting system, the Prometheus server. (Other components will follow. Brian Kehew's Backstage Blog. Tour: Blossom Music Center, Cuyahoga Falls, OH, September 10, 2019 “Soundcheck for the Deaf” – A video clip today, several days in the making: This is from our. The Backstage Blog January 01 Welcome to the new digital space for fans and clients to learn about and engage with the DCU Center. Whether you’re planning or attending an event, we hope you find the new.

“Stephen was an essential pillar of Ravinia Festival for 15 years. If things the public saw and heard were going smoothly, it was due, in large part, to the efforts of Stephen,” said singer Sylvia McNair. “I will always smile when I think about his contributions, his joy at knowing things were going well, his love of music, and how deeply he was—and will continue to be—loved by everyone who knew him. Dearest St. Stephen, thank you.”

Ravinia President and CEO Jeff Haydon said, “In our first conversation, Stephen told me that his job was to think of everything, so the artists only had to worry about the performance. Stephen set an inspiring standard for all of us to follow. We will miss his humor, as well as knowledge and passion for classical music.”

A professional singer on opera stages from Chicago to Alaska, Mr. Smoot was also a celebrated cantor for several churches, including Chicago’s Holy Name Cathedral. He transitioned to work behind the scenes at Lyric Opera of Chicago before starting in 2005 as Artistic Manager at Ravinia, which he affectionately called “The Ranch.” Recognized for his attentive nurturing of guest artists, he was promoted to Artistic Producer and also handled immigration processes for Ravinia, ensuring that musicians from around the world could perform at North America’s oldest music festival. He also booked Ravinia’s Kids Concerts and worked on massive productions such as Leonard Bernstein’s Mass, which aired nationally on PBS in May. 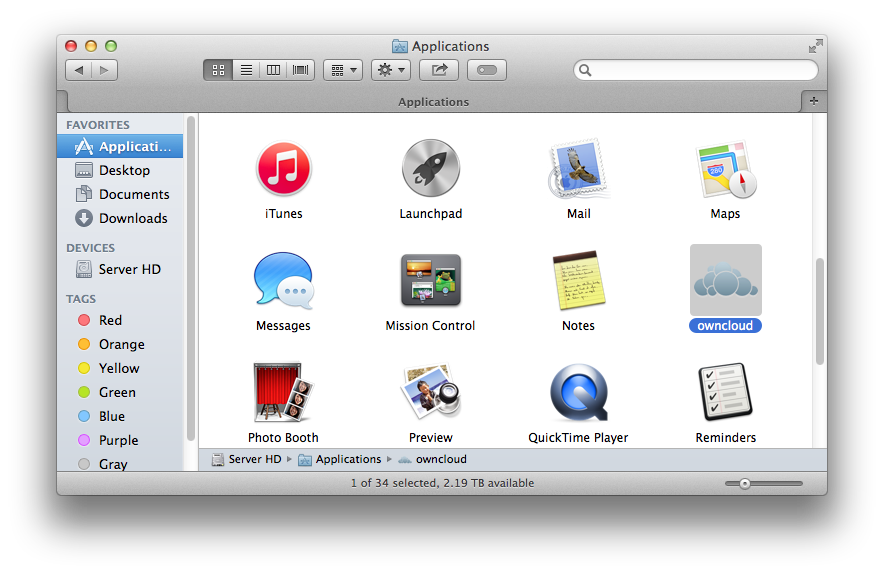 Mr. Smoot was born in Columbus, where his family runs the Smoot Corporation and he attended Ashland College and Ohio State University. He is survived by his parents, Lewis Sr. and Genny, and two brothers Lewis Jr. (Benita) and Richard (Kristi), as well as by close cousins Mark Cain (Adriana) and Candace Leye. He was adored by a large family of aunts, uncles, nieces and nephews, including Moussa, Gabriella, Illiana, and Mateo. Due to the pandemic, services will be private, but a public celebration of his life is being planned for when conditions allow.

In lieu of flowers, the Smoot Family asks that contributions be made to the Stephen R. Smoot Endowment, established to support Ravinia’s Reach Teach Play education programs, which serve 85,000 people each year through such initiatives as Sistema Ravinia, which creates student orchestras for elementary schools without music programs of their own by providing instruments, curriculum, and teachers. For information on contributing, call 847-266-5461 or email [email protected]

Ravinia Life Trustee and former CEO, Welz Kauffman, who hired Mr. Smoot, praised him for his grace under pressure. “Stephen’s sense of humor, especially at moments of crisis, is something I'll personally miss. I will always value his calm and collegiality and attention to detail in these stressful situations. Even when they sometimes resulted in the ridiculous, we could laugh, we could smile, and we could remember a job ultimately well-done.” 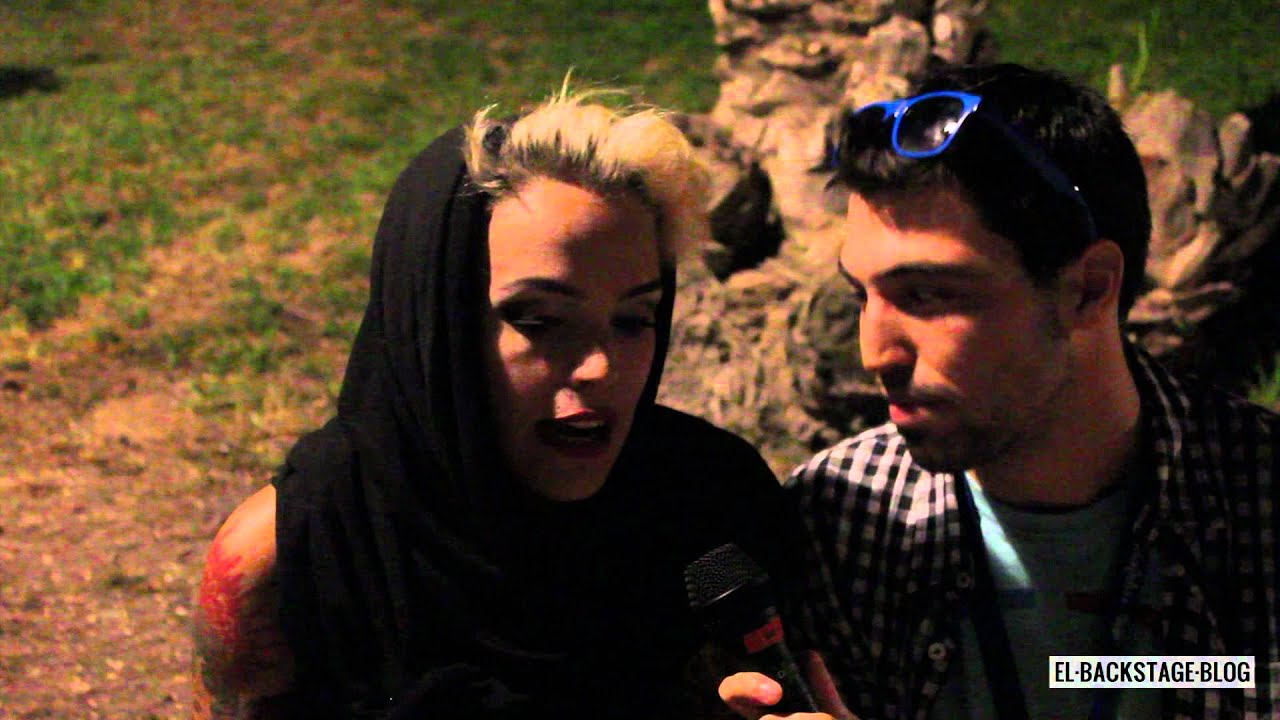 Our users have posted a total of 618 messages

We have 39 registered users

The newest registered user is isopepenv 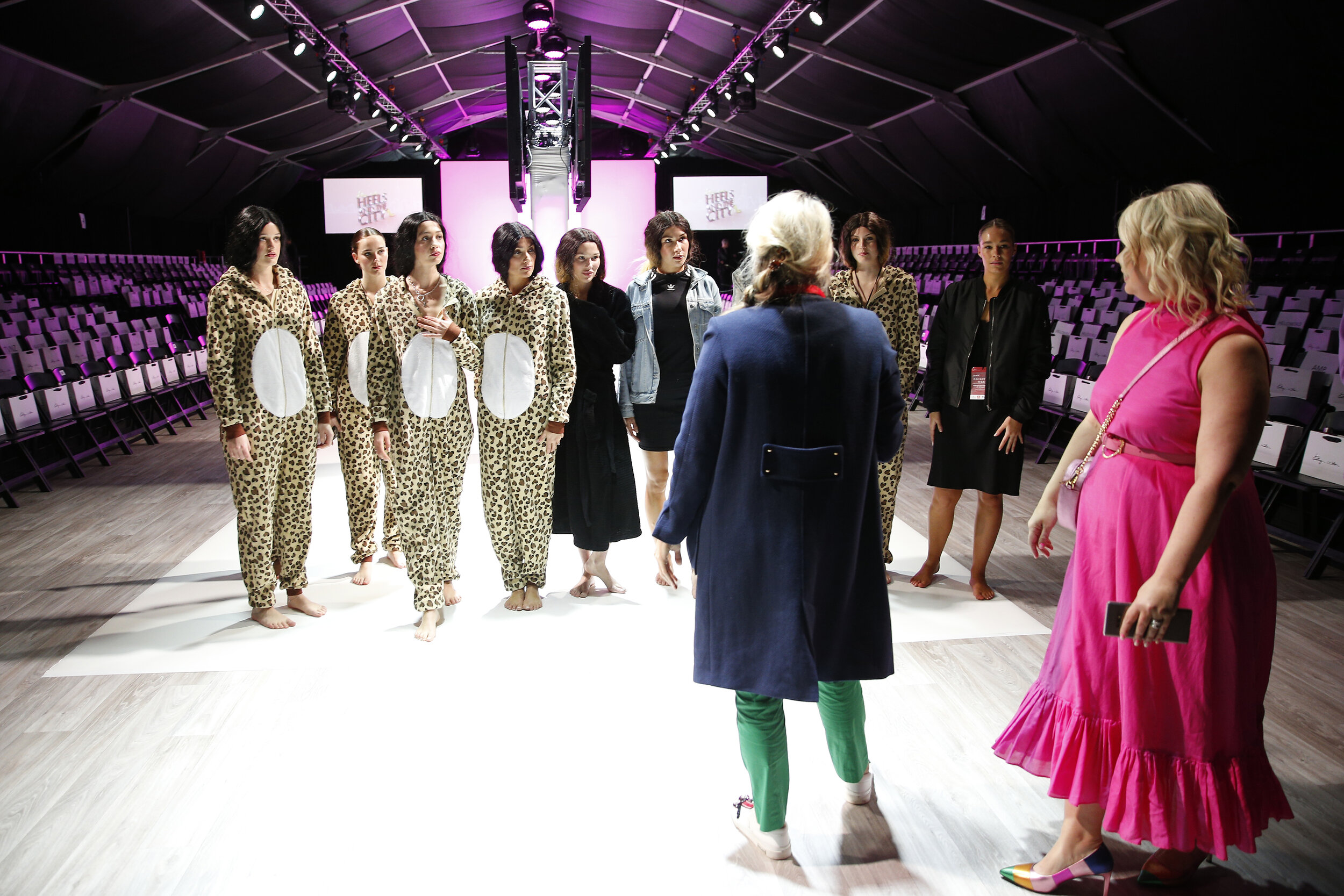