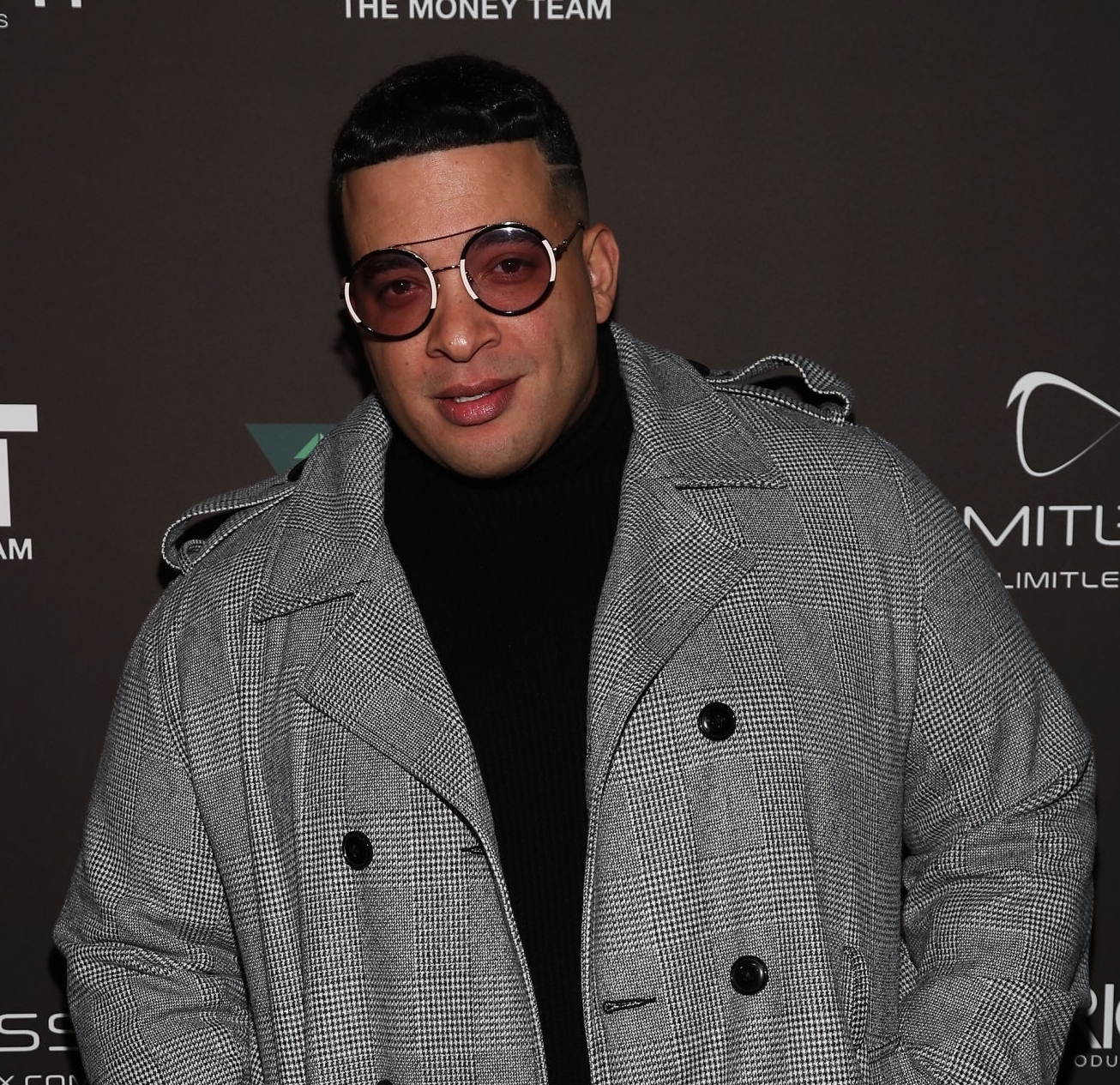 Jason Michael Lee (born April 25, 1970) is an American actor, producer, writer, photographer and former professional skateboarder who played Earl Hickey in the television comedy series My Name Is Earl, for which he was nominated for Best Actor in a Musical or Comedy TV series in 2005 and 2006 by The Golden Globes. Jan 17, 2014 Jason lee at 03:45 No comments: Email This BlogThis! Share to Twitter Share to Facebook Share to Pinterest. Subscribe to: Posts (Atom) Blog archive 2014 (3).

In 2007 I was driving a Mazda 3 on a major highway outside Ottawa, Canada. Back then there was a set of lights stopping traffic on the highway, it's gone now. There was a lot of traffic that weekend (long weekend) and we were at a complete stop. The road curved enough that you could not see the traffic queue. A grey van hit the back of the queue. A blue BMW was the first car hit and mine was the second. Within minutes the Emergency Management Services were on site. It was amazing how fast they showed up and had the area cordoned off. A large emergency helicopter landed on the highway to take the passenger in the BMW to the hospital. He got the worst of it. I was taken to the hospital by ambulance. The responder took such good care of me, it felt like I was being handled by angels.

When the officers interviewed me at the hospital I shared what I thought had happened. I was convinced that I saw everything. I remember seeing the grey van hit me. What I didn't remember was the blue BMW. At least not until the officers told me what had happened. I had all my facts backwards. The police were able to collect the evidence, such as paint on bumpers, direction and length of skid marks to piece the story together. It was amazing.

In 2016 I was visiting a friend. I rented a car from Enterprise Rent-A-Car. At 11 p.m. I was driving back to my hotel after watching American Sniper on my friend's wall sized TV and a drunk driver hit me head-on. For those of you whom have been in an accident before, you know what it's like, when everything slows down just like the Matrix. Well I saw the driver coming right at me and before I could move, bang. The airbag deployed and hit me in the face. I can still smell it. No one talks about the smell. I didn't either until my 2nd accident 2 months later! Bang...airbag again! Within minutes of the accident I got out of the car. I was not seriously hurt or at least I didn't think I was. 8 days later I almost passed out and clear fluid came pouring out of my nose. So that was scary! Anyway, by the time I got out of my vehicle, Ford Focus, there were two men around me. The first guy staged the accident scene with road flares and traffic cones. The second guy cleaned my head and held cloth to my wound to stop the bleeding. He followed me around the crash site as I was walking around dazed and confused. I asked them if they were First responders and they said no. The first guy was just a regular guy who was prepared for an emergency. He was also a witness and filled in the police when they showed up. The second guy was a soldier who was on leave. He know what to do and without hesitating came to my rescue. Both of these guys are awesome and although I said thanks, I feel like I should do more.

I want to say thank you to Ford for making a car that saved my life. It is amazing that the car took a direct hit, the engine moved under the cabin and I was left virtually unscathed other than my hand going through the windshield and of course the airbag. Amazing job Ford! 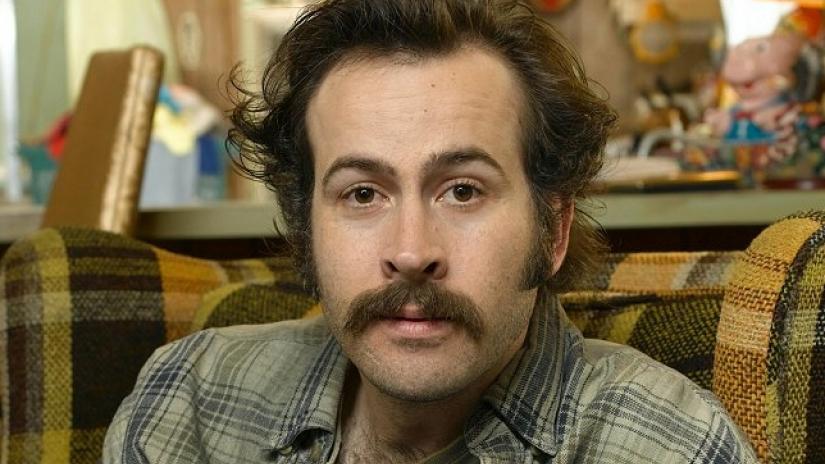 A few months later I got into another accident. The police re-routed traffic on a city high way through a city street as a result of a primary incident. A driver is a light grey Mazda 8 pulled of to the side of the road. As I entered the city street, the Mazda quickly cut in front of me in an attempt to do a u-turn. He didn't see my large dark blue Ford Edge and Bang, airbag. Another punch to the face, another dose of that smell and another car written off.

I am the CEO of SmartCone Technologies and SmartCone USA. We are dedicated to helping first responders stay safe and clean up crashes quickly.

God Must Have Forgotten About Me Jason Lee

Thank you very much Responders!